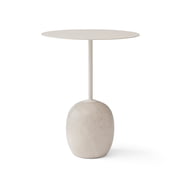 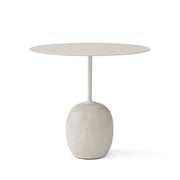 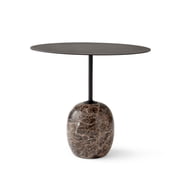 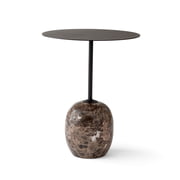 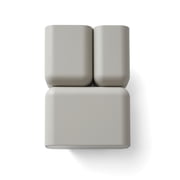 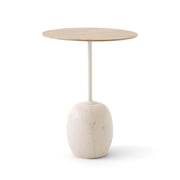 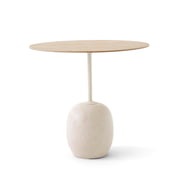 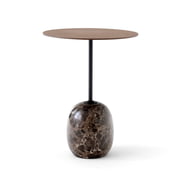 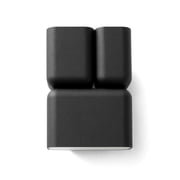 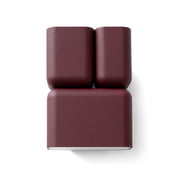 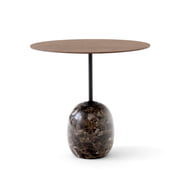 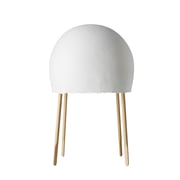 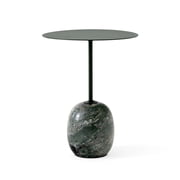 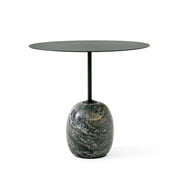 Luca Nichetto. Born in 1976 in Venice, initially studied at the arts academy in Venice and finished his studies at the IUAV with a diploma in Industrial Design. He lead workshop at different universities in Italy and abroad and participated at expositions in Europe and the USA.

His professional work began in the year 1999 with the designs of his first products for Salviati and he becomes design-manager for the support of a new market-collection of the company. In the same year he also begins to cooperate with Forcarini, where he actively designs products such as the lamp O-Space, and also works as consultant for material research (2001-2003).

Since December of 2004, Luca Nichetto works as Art Director for Kriositalia. His path to a design is embossed by research, instinct and insistence. This is the approach for his design, which emerged out of his experience in glass workshops of his home town surrounding, where he developed a special feeling for the control of forms. This form-feeling slowly became a purely functional research, which woke especial interests in studying innovative materials and processes.