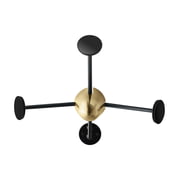 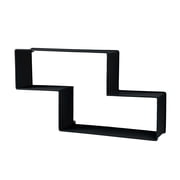 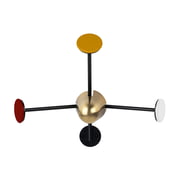 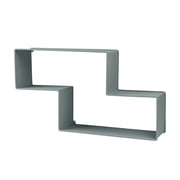 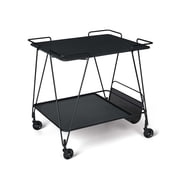 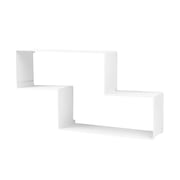 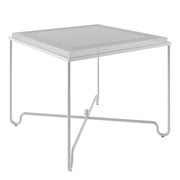 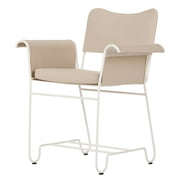 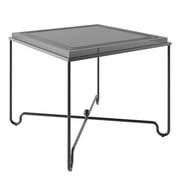 Mathieu Matégot was born in Hungary in the year 1910. After he graduated in his Arts studies in Budapest, he began decorating the national theatre. He moved to France in the year 1931, where he worked as decorator for the Folies Bergères and the Lafayette Galerie, as well as interior designer for different homes in Paris.

After a period as war-prisoner, Metégo founded his own design studio in Paris in the year 1945. In his studio he manufactures chairs, loungers, tables, desks and accessories for living areas.

Mathieu Matégot was the first one to combine metal tubes with perforated metal sheets: a mixture which characterizes his work in general.

His career as designer only persisted until the end of the 60s. In that short time however, still emerged famous pieces of furniture, such as his three-foot chair “Nagasaki” (1954) and his lounger “copacabana” (1955), his designs are part of the permanent collection of the Musée des Arts décoratifs today.

Mathieu Matégot passed by in February of 2001 in Angers, France.