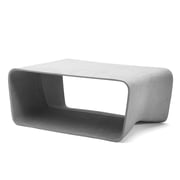 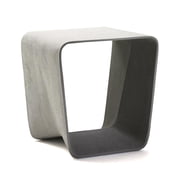 His previous most successful project was the Ecal series (named after his school) – for the Eternit AG (Swiss), a series of garden furniture out of fibre concrete.

Nicolas Le Moigne has already been honored with several awards during his young career as designer, among them the Federal Sponsorship Award for Design (2008) and the MACEF Design Award (2005).

Nicolas Le Moigne lives and works in Lausanne (Swiss), where he works for companies such as Serralunga, Viceversa and Eternit, but also at public projects such as for the city of Geneva.