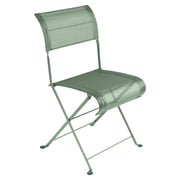 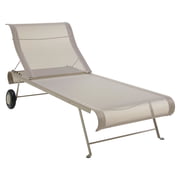 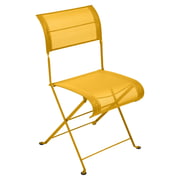 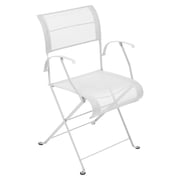 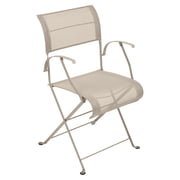 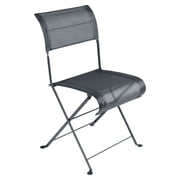 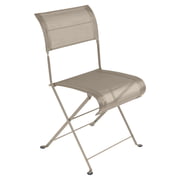 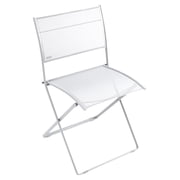 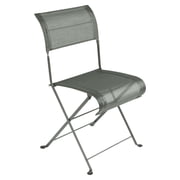 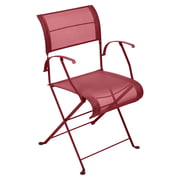 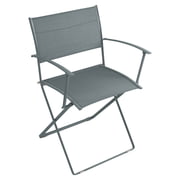 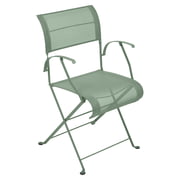 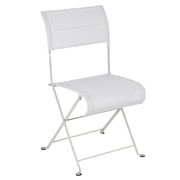 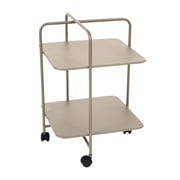 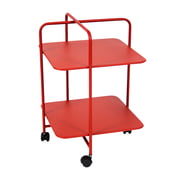 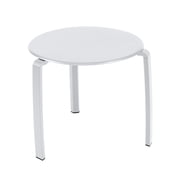 The designer Pascal Mourgue was born in Neuilly in France in 1943. He lives and works in Montreuil-Sous-Bois today. He already works as a product designer since more than 25 years now. With his numerous designs he became internationally famous.

Pascal Mourgue possesses degrees at the École Boulle and the École Nationale Supérieure des Arts Décoratifs. His designs show a continuous search of the designer for modernity and simplicity. Mourgue dedicates as much attention to the functionality of an object as he does to the aesthetical characteristics of it.

Beside his work as a product designer, Pascal Mourgue works as a sculptor. He participated at numerous expositions around the world and received several awards for his designs. For the French Company Fermob he shaped a range of furniture pieces for indoor and outdoor areas.