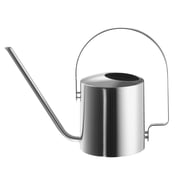 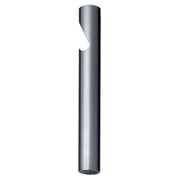 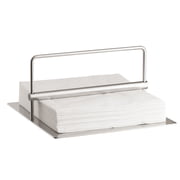 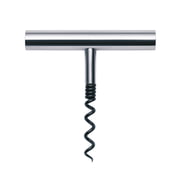 Peter Holmblad, born in 1934, was the managing director and owner of Stelton untill 2004.

Engaged as Export Manager in 1963, he started at Stelton and became owner of the company in the late seventies.

The launch of the Cylinda Line in 1967 was a result of a close connection between Peter Holmblad and Arne Jacobsen. Since then, Peter Holmblad has designed a couple of products for Stelton.

Among other things Peter Holmblad has designed a line of bar products and the well-known watering can. Today he is on the board of directors at Stelton A/S and guides the management team for the future to come.