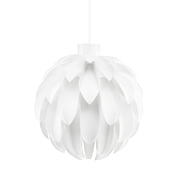 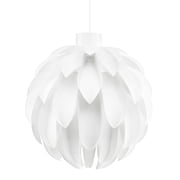 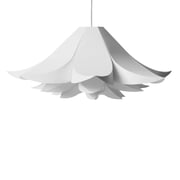 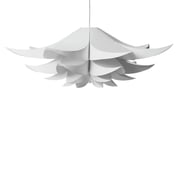 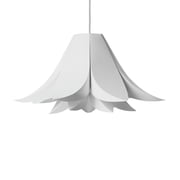 Simon Karkov was born in 1932. He studied at the Danish Academy of Architecture. Since the 1960s, he has been working for several architecture offices in Denmark.

In 1969 he designed the light Norm69 for the company Normann Copenhagen, being inspired by nature. In 2002 Norm69 was awarded the Formland-Prize and received the title “Best Item” at the IMM in Cologne.