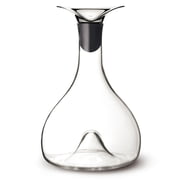 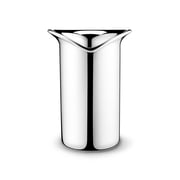 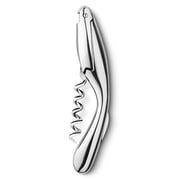 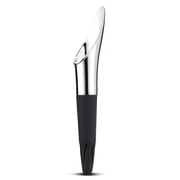 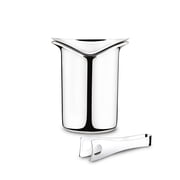 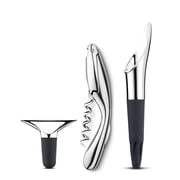 Thomas Sandell, born in 1959 is one of the most famous Swedish architects and artists.

He already got a lot of recognition for his works. Among others, he built the Gåshaga Bridge in Lidingö, the Stockholmsbörse and many other buildings for private customers.

In the Ulf Sandberg and Joakim Uebel led studio sandellsandberg, Thomas Sandell also realizes successful projects in product design. Sandellsandberg there works together with internationally known design companies, such as Iittala, Asplund or Georg Jensen and could win numerous design awards for his creations.