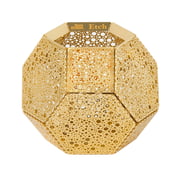 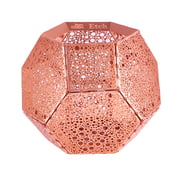 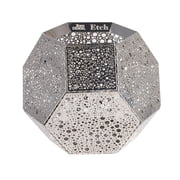 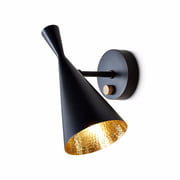 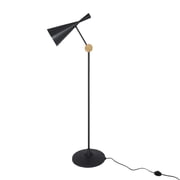 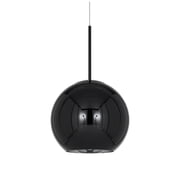 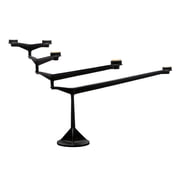 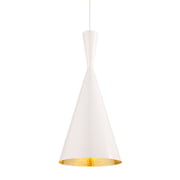 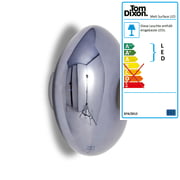 Tom Dixon was born 1959 in Sfax, Tunisia to a French/Latvian mother and an English father, but he grew up in Great Britain from the age of 4 years on. As an autodidact he got into the design business. When he was 20 years old, he organised events on the 'favolous' English party scene before creating his first objects at the age of 25, becoming one of the most talked-about Avant-garde designers. In 1991 he founded his own studio 'space' and launched 'Euro lounge', a series of multifunctional furnishing items. In this period he conceived numerous exhibitions on 'creative recycling' and experiments with unusual materials.

In 1994, Tom Dixon founded the company Eurolounge to produce his own plastic products like the very successful Jack Light (1996) for which Dixon was awarded in 1997 with the Millenium Award. Further renowned products of Dixon are the Pylon Chair (1991) and S-Chair for Cappelini, the couch Hoop for SCP (1998) or the sofa Serpentine for Moroso (2003).

Tom Dixon has held lessons at the Royal College of Art, Kingston Polytechnic and Plymouth University. In 1998 he was appointed 'head of design' at the British furnishing house 'habitat' where he strongly supported also young designers. In 2002, Dixon founded “Tom Dixon. The Company” where he is developing projects in product and Interior design for customers but also he manufactures and sells own furniture and interior objects.

Next to Ron Arad and James Dyson, Tom Dixon is one of the most important British designers and was therefore rewarded by the queen with a medal. Despite his avandgardistic reputation, he is interested in the redevelopment and reintroduction of famous designers of the 20th century like Robin Day.

"It is extremely ridding to sell items not only due to their prestige value but also because they have the right price and the right design. We can do what designers like Robin Day originally intended: producing good design for everybody."

Tom Dixon was honoured with the title "Designer of the year" 2014 on the spring Maison & Objet in Paris because of his autodidactic skills and his versatility.