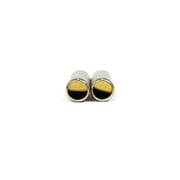 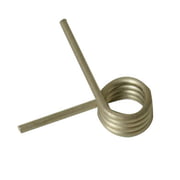 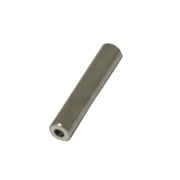 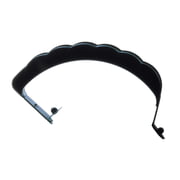 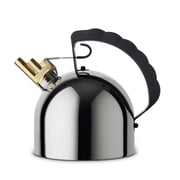 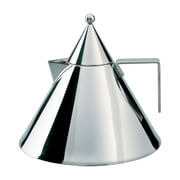 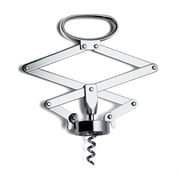 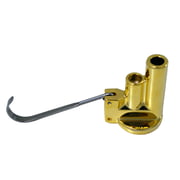 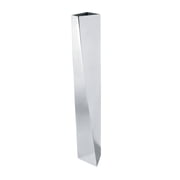 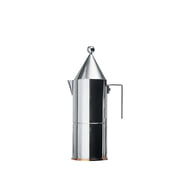 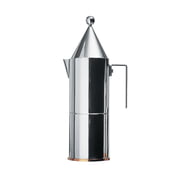 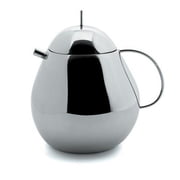 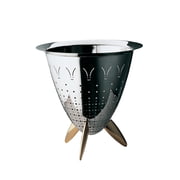 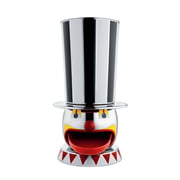 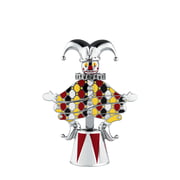 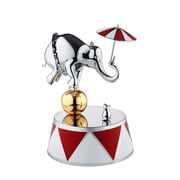 The collection Officina Alessi comprises the most ambitious, elaborate, experimental and innovative products by Alessi. Furthermore, you'll find limited products, as well as those that are introduced in small numbers only.

Since 1921 - the year the foundry and the metal workshop were launched by Giovanni Alessi Anghin - the company has been in business in Italy. In 1932 Giovanni's son Carlo entered the company as a designer. At this time Alessi gradually moved away from the original arts and crafts to industrial production.

By the 1950s international hotels, restaurants and airlines were supplied with high-quality metal products, such as bread baskets, sugar bowls and fruit bowls. Products that are considered design classics today stem from this time.
In 1945 Carlo Alessi became director of the company and the same year he created his famous coffee service Bombé. Due to scarcity and rising prices of nickel silver and brass, Alessi started to use stainless steel. He employed famous designers in order to stay competitive.

In July 1970 Carlo's son Alberto Alessi joined the company, His two key principles were: "There is no product that cannot be improved through design" and "Design quality has nothing to do with the price and certainly not with the typology of the object either".

In the 1970s Alessi started working on various lines of product and projects. As a result limited editions of signed series by designers that were known internationally and architects like Ettore Sottsass and Richard Sapper.
Since 1983 Alessi continues the line of product Officina Alessi. Among this experimental design is the project „Tea and Coffee Piazza“, which eleven renowned architects, such as Robert Venturi, Charles Jencks, Hans Hollein and Richard Meier designed limited editions of tea and coffee services for. As a result Alessi was recognised internationally as one of the leading post-modern designers.

While Officina Alessi is focusses on the production of limited metal series, the focus of „Twergi-Labels“ in the late 1980s was on wooden household products. Since 1991 the collection „Family follows fiction“ comprises of the typical fancy plastic accessories, such as the bellied cookie jars Mary Biscuit by Stefano Giovannoni or the corkscrew Anna G by Aleddandro Mendini.