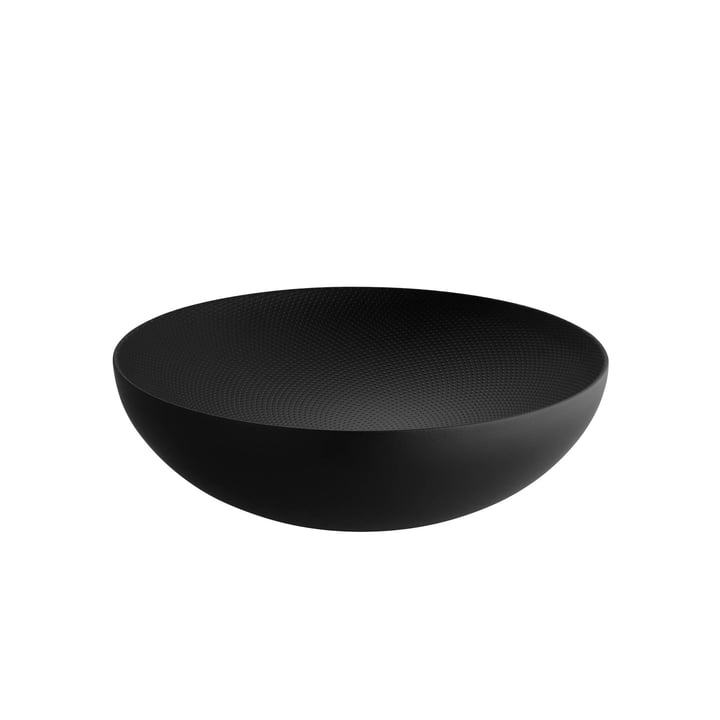 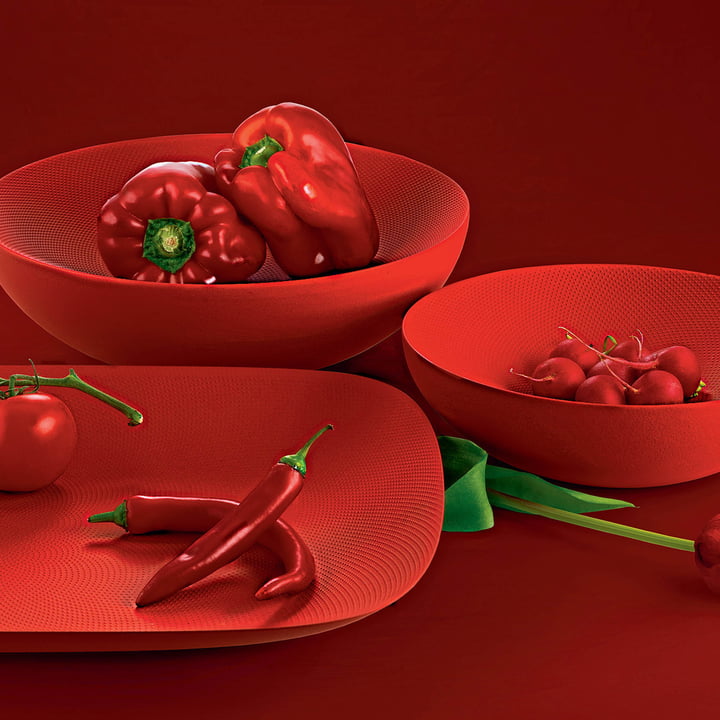 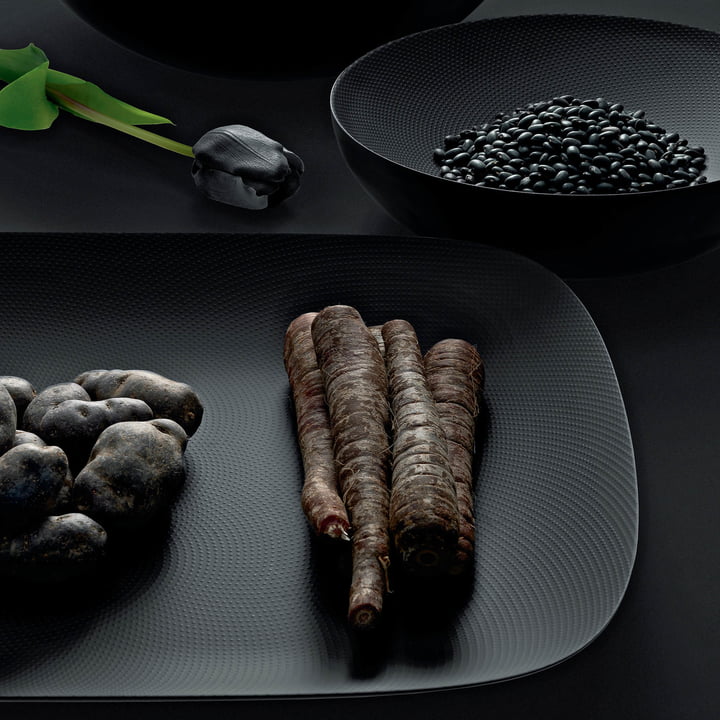 The bowl is made of metal and finally refined with granulation, a special treatment of the metal surface from the goldsmith technique.