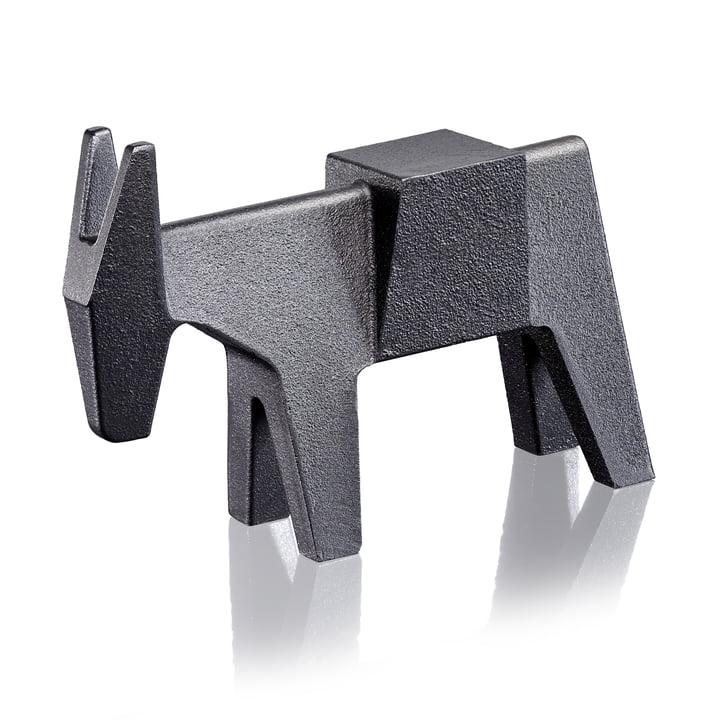 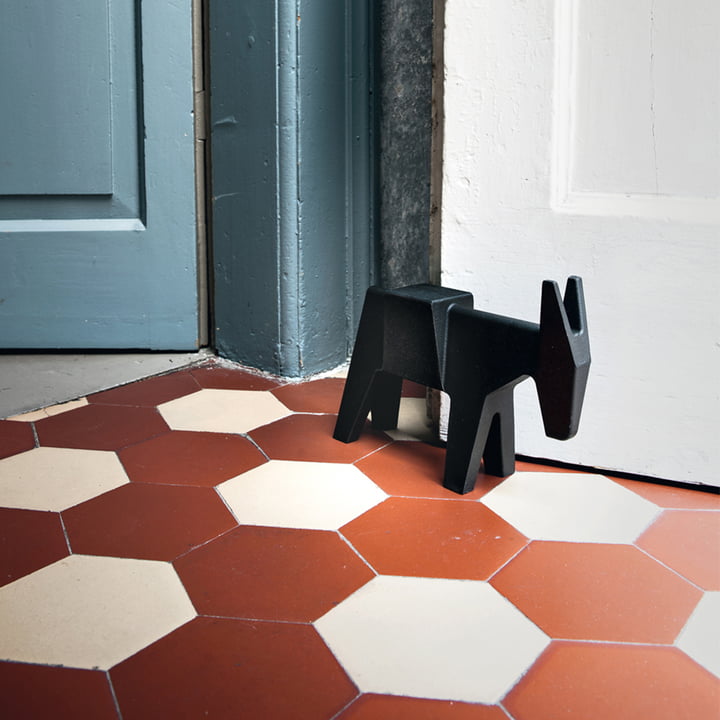 The Ettore doorstopper by Magis stands like a real mule with his legs firmly on the ground and looks determined and strong. Made of cast iron, it can be placed on any door and provides a playful and characterful eye-catcher. Eugenio Perazza, founder and owner of Magis, ordered the mule from Konstantin Grcic on the occasion of the company's 40th anniversary.

"While we were working on Brut, a collection of cast iron furniture, Perazza asked me if I could draw a mule he would like to make from cast iron for his 40th anniversary. At first I was surprised, I thought that I had probably not drawn an animal since my childhood. But I did, and it was fun." Konstantin Grcic