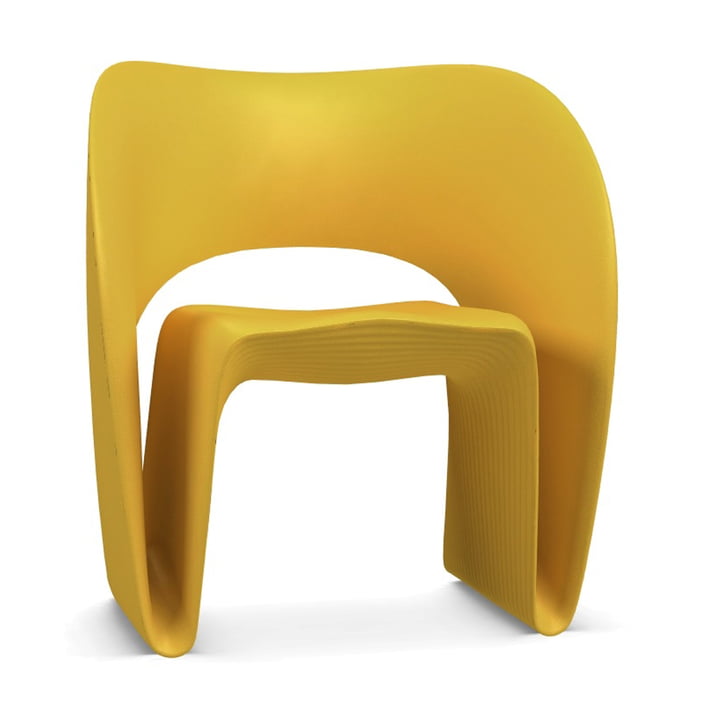 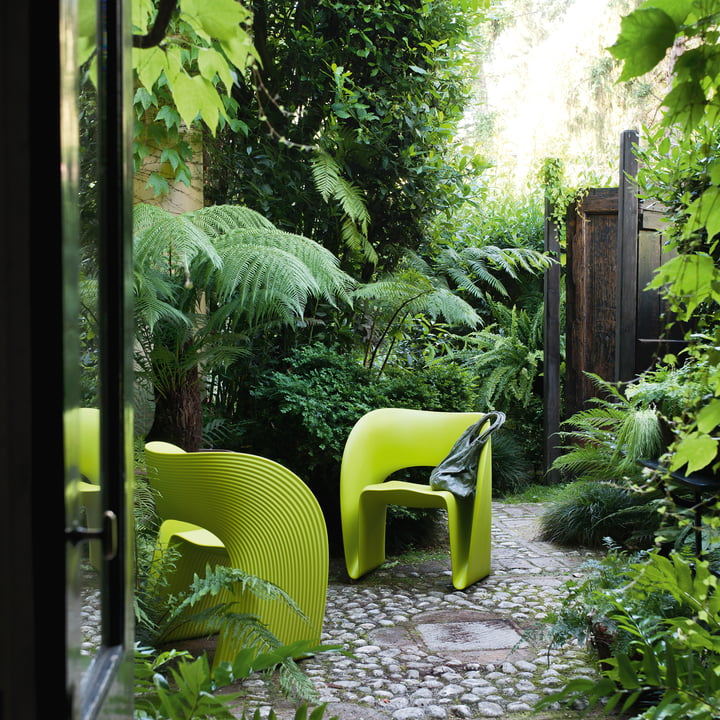 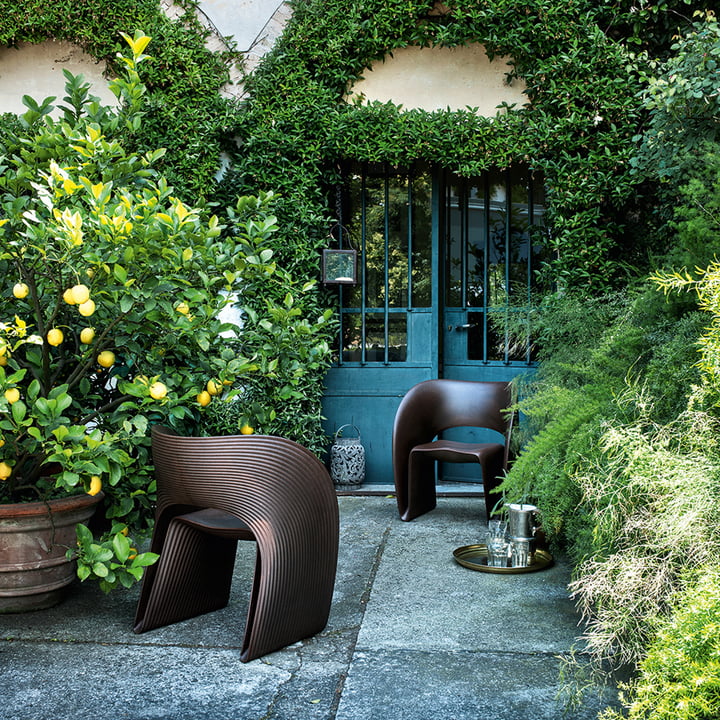 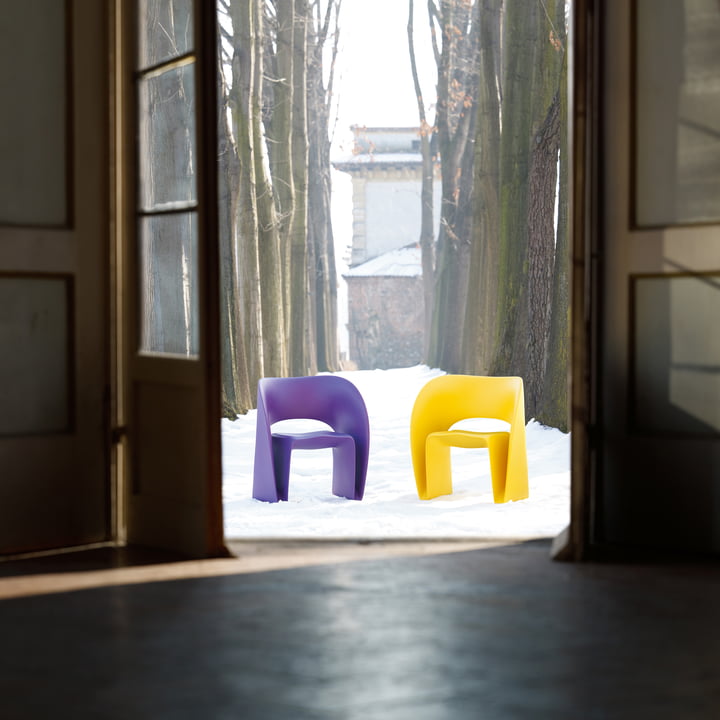 Raviolo is a low armchair by Ron Arad and Magis . As with Voido it was also with Raviolo The goal was to create a plastic product in a rotation process that convinces with an unusual shape and meets the highest demands.

Ron Arad and Magis decided on Raviolo for a mould based on a coiled plastic strip. Ron Arad had been carrying the idea for the design around with him for a long time, and now it proved to be perfectly suited to the rotary process. The finished Raviolo Armchair integrates the peculiarities of the manufacturing process into its design and the outer, coiled texture still suggests the rotation process. Seat and backrest surface of the Raviolo are smooth.

The optical and haptic break as well as the intertwined form of the chair create a bloated look that reminded Ron Arad of stuffed pasta. This is why he gave the armchair the name Raviolo . Raviolo consists of polyethylene and is suitable for indoor and outdoor use. 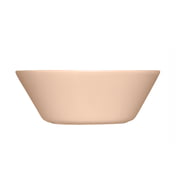 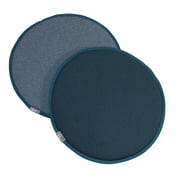 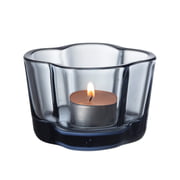