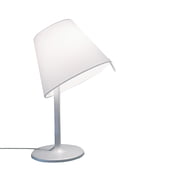 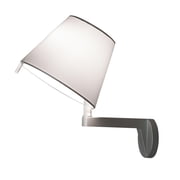 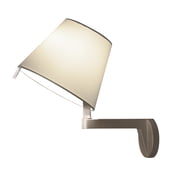 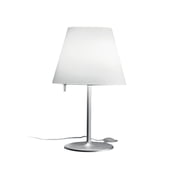 Adrien Gardère is a 1972 born French designer. His aim is to create relevant, legitimate and clearly understandable products, systems and rooms.

Gardière founded his studio in 2000, which works with different departments: furniture and light design, museum research and exhibition design as well as interior design. Shortly afterwards the French established a range of fixed partner-cooperation with big institutions in international metropolis, among them renowned names like the Louvre in Paris or the Kennedy Center for the Performing Arts in Washington. Even in Egypt, Indonesia and in Iran is where Gardière has partners.

Adrien Gardière created a successful dialogue between traditional skills and new techniques, between innovation and comfort, understanding and feeling, scientific expertise and pedagogic finesse for Designers without Frontiers.

Gardière’s creations, which are produced by companies like Artemide, Ligne Roset, Perimeter Editions, Krios Italia and Saazs, result out of a continual analysis of the current practices and cultural contexts, out of the according usage of production tools, new materials and mechanisms.