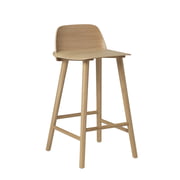 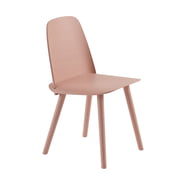 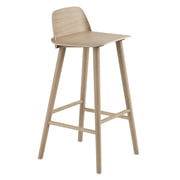 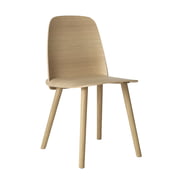 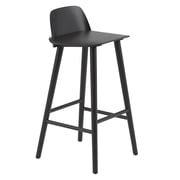 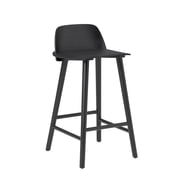 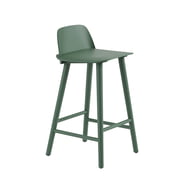 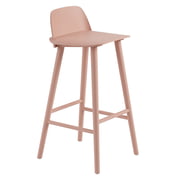 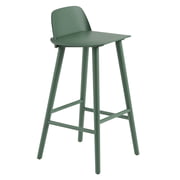 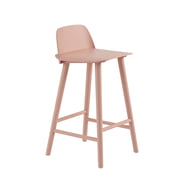 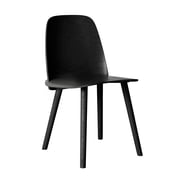 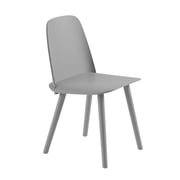 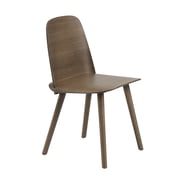 David Geckeler studied industrial design in Berlin and Copenhagen; however, he researches his environment surrounding that focus. His main interest especially lies on furniture, interior construction, dishes and illumination. He has been honoured with the Beckers International Design Award 2011 and won the Muuto Talent Award 2012 for his Nerd Chair.

David Geckeler’s design career especially consists on careful and analytic observation of his surroundings. Thereby he strongly keeps to the guiding idea of designing objects with simplicity, details-oriented and a little bit of courage. The tension during the creation process and the desire after a useful interaction between the future owner and the object makes up the fascination for a product and also for general good design for him.