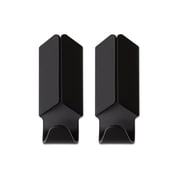 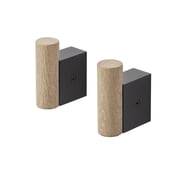 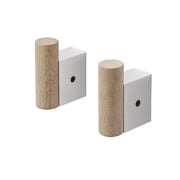 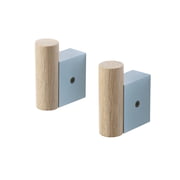 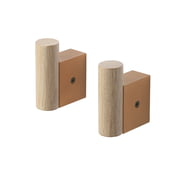 Dimitri Bähler is a designer, who runs his own studio since 2013. The Swiss works at different projects in Biel since1988.

Bähler was born in a small town in the Swiss Jura and initially studied at the ECAL in Lausanne and at the Design Academy in Eindhoven. Bähler graduated in 2010 and worked at the ECAL, while he made some apprenticeships at the same time.

Dimitri Bähler finally founded his own design studio in January of 2013 in Biel. The first works of the Swiss were also presented on the IMM Cologne in the same year and more exhibitions and expositions followed. Bähler designs products for namely manufacturers like Hay and Moustache today.