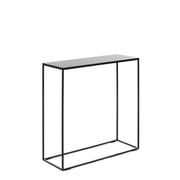 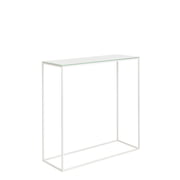 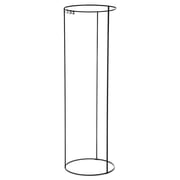 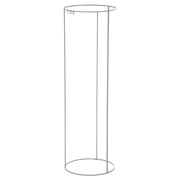 Fritz Frenkler was born on May 11, 1954 in Stade. He studied i.a. industrial design at the Academy of Fine Arts in Braunschweig and became Head of frogdesign Asia and Managing Director at the Wilkhahn Development Company. In addition, he worked as Chief Designer at the Deutsche Bahn AG and is a professor at the Technical University of Munich since 2006.

Ponholzer worked as a designer in New York after graduating in industrial design in Kiel. She and Frenkler then worked for the cradle Wilkhahn, before finally founding F/P Design together. In 2007, the designer also taught industrial design as a guest professor at the Stuttgart University of Technology.