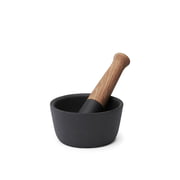 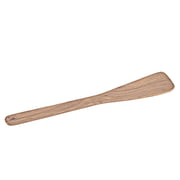 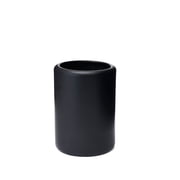 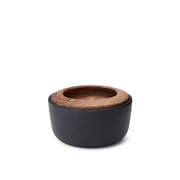 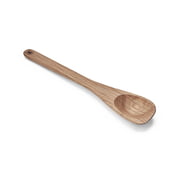 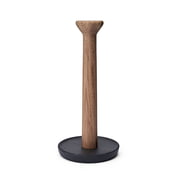 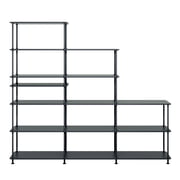 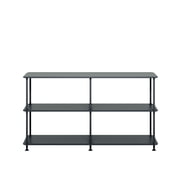 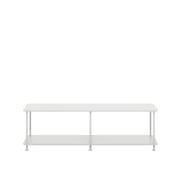 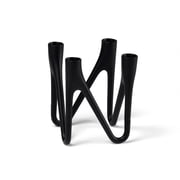 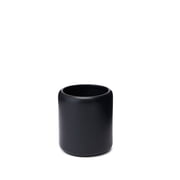 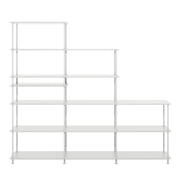 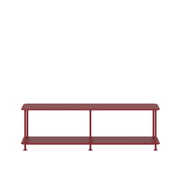 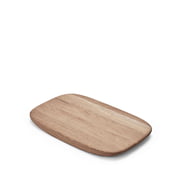 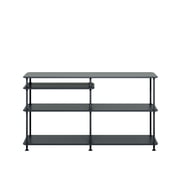 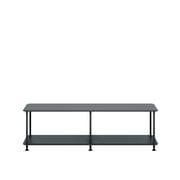 Jakob Wagner was born in Copenhagen, Denmark, in 1963 and received his first design degree in his home town. After attending several international schools he graduated from the Art Center in Montreux, Switzerland, with a degree in product design in 1992.

He immediately set up his own studio in Copenhagen and for the first 5 years of his career he worked with sports and professional equipment for clients such as Porsche and Pioneer. Though, gradually he gained interest in objects for the home. On his design philosophy, Jakob says: "I often try to create a kind of balanced tension between opposite qualities in the object. I play with static versus dynamic expression, symmetry vs asymmetry, masculine vs feminine, organic vs geometric etc. This challenges our senses, makes an object come alive and touches us emotionally."

In 2003, he was awarded The Danish Arts Foundation Three-Year honorable Bursary.

Jakob's work is often part of exhibitions in Scandinavia and around the world, including the Museum of Modern Art, New York, where he had his first object included in the permanent collection in 2006.

In autumn 2008, Jakob won the award as Denmark's "Best Designer" by one of the leading interior magazines.