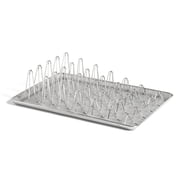 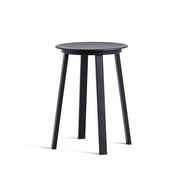 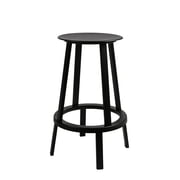 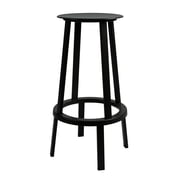 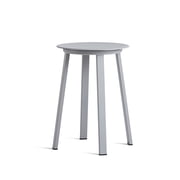 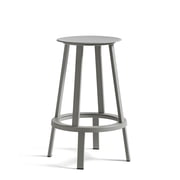 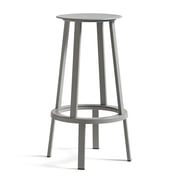 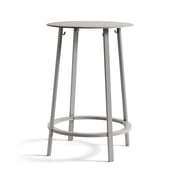 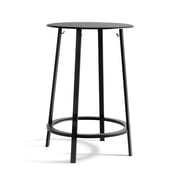 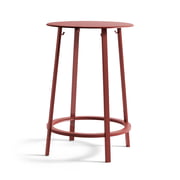 Leon Ransmeier was born in New York in 1979. He graduated at the Rhode Island School of Design in 2001, in 2004 the American founded his own studio Ransmeier Inc. in New York.

Ransmeier believes that design starts with the will to change something. The designer has handicraft skills, which is why he works at prototypes on his own, since feeling, seeing and trying what he creates is very important to him. Ransmeier concentrates on few works, instead of producing a lot of unperfected things. He invests a lot of love in details, to solute small problems in the beginning, getting a perfectly completed result.

Along his career, Ransmeier worked with companies such as Droog, Established & Sons and Hermann Miller.