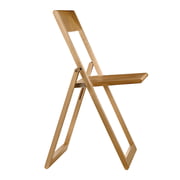 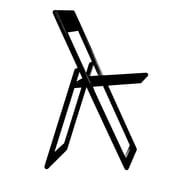 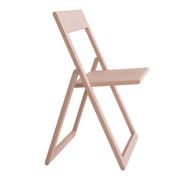 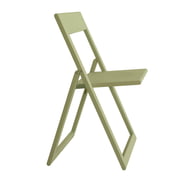 He is Designer and Architect Associate with eliumstudio. Berthier was granted «Le grand prix National de la Création Industrielle » for his creative works. He was awarded twice the "Compasso d’Oro" in Italy, which is the most desired award for Italian designers. He has also received « Le prix Gabriel » and the « Médaille de l’Art et l’Industrie » in France, the « Design Plus Award » and several times the « Form Design Award » in Germany, the « New York Accent Design » in the USA.

As to his architecture activities, he is currently in charge of the design of a family house for an editor in Osaka, Japan. Teaching design remains one of his side activities.