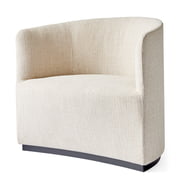 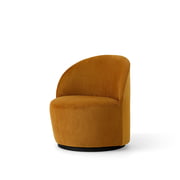 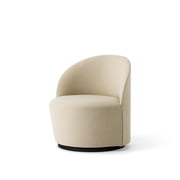 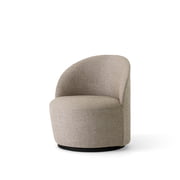 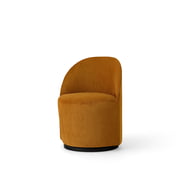 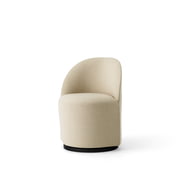 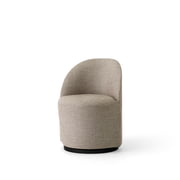 Nick Ross was bown in Scottland in 1986. During his bachelor studies at the Gray’s School of Art in Aberdeen, he was honoured for his exceptional work. He graduated in 2008.

Nick Ross went to Rotterdam in 2009, where he worked for Tomáš Gabzdil Libertíny. Afterwards he worked for Front Design in Sweden until 2010.

After his years abroad, Ross moved back to Scotland, where he became tutor at the Gray’s School of Art and where he finished his master in 2013. The British also worked as assistant of Matti Klenell and founded his own studio in the Swedish capital Stockholm in 2014.