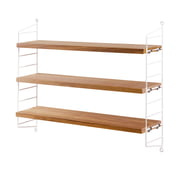 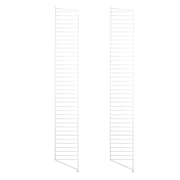 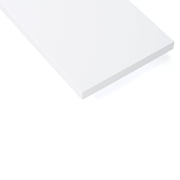 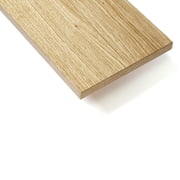 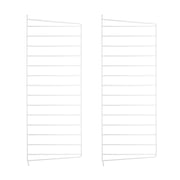 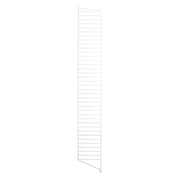 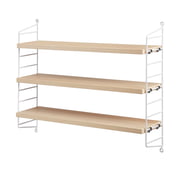 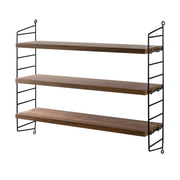 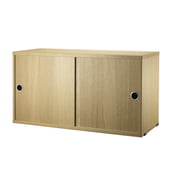 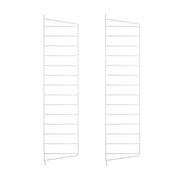 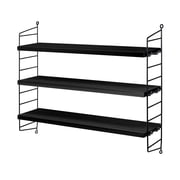 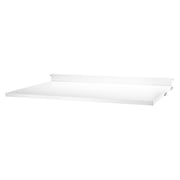 The architect Nisse Strinning was born in 1917. From 1940 to 1947 he studied architecture in Stockholm, before he designed the legendary String shelving system, which is still equivalent with the name Nisse Strinning.

Since its launch in 1949 the shelving system has won more than 15 prestige, international prizes and is still considered modern design.

Nisse Stinning passed by in 2006, but his legacy is still alive. He was one of the greatest designer, which made Sweden very famous in the middle of former century. His several-times awarded String shelf made Nisse Strinning famous over the borders of Scandinavia and is today a coeval design classic.