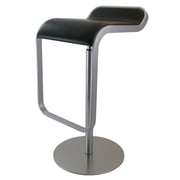 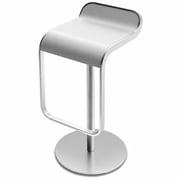 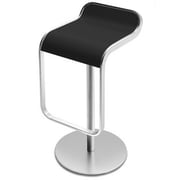 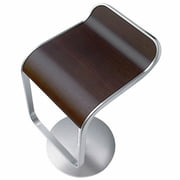 Tomoko Azumi was born in 1966 in Hiroshima, Japan