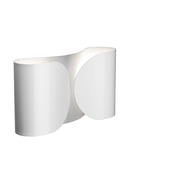 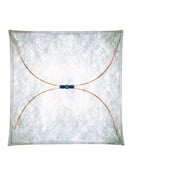 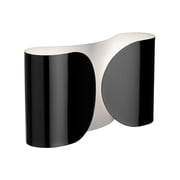 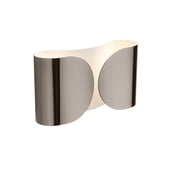 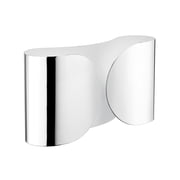 Tobia Scarpa was born in Venice in 1935 as son of the famous architect and furniture designer Carlo Scarpa. After his studies at the Venice university, he began designing his first works aged twenty-two.

For the world exposition 1958 in Bruxelles, he designed a few lamps and glasses for the Venini company. Other lamps and objects he designed were presented on the Biennale in Venice and 1960 on the Triennial in Milan. The Bastiano sofa that he designed for Dino Gavina in 1961 counts to his most famous works as a designer.

In cooperation with his wife Afra, who also studied in Venice, Tobia Scarpa designed numerous factory constructions, among others the fashion company Bennetton. Moreover he restored ancient houses in his home town Venice and in other places of the Veneto province.