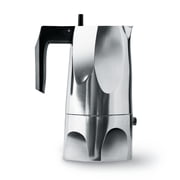 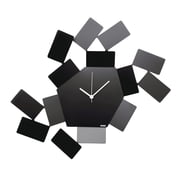 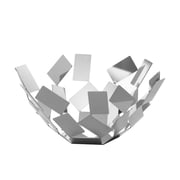 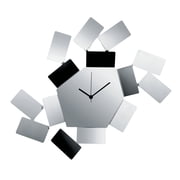 The in Sicily born Mario Trimarchi lives and works in Milan since 1983. As follower of the free school, he always moved independently in the design world and considers photography, drawing, design and imagination as balanced equal components with the same demand.

Between 1994 and 1998 Trimarchi was Art Director of Advanced Design at the Domus Academy and from 1989 to 2000 he was part of the Olivetti Design-Studios, where he worked together with Michele De Lucchi. Already in the year 1999 Mario Trimarchi founded his own studio named Fragile. With Fragile the Italian created identity systems and coordinated pictures that emphasize individuality and create independence.

Many namely brandings were designed by Trimarchi – the sign of the Italian post would there be the most famous one. Besides communication design and graphics, the Milan also designs surfaces and interiors. At the moment, Trimarchi works at the idea of unstable geometry that he uses in a context of everyday-objects and that question original life-customs.