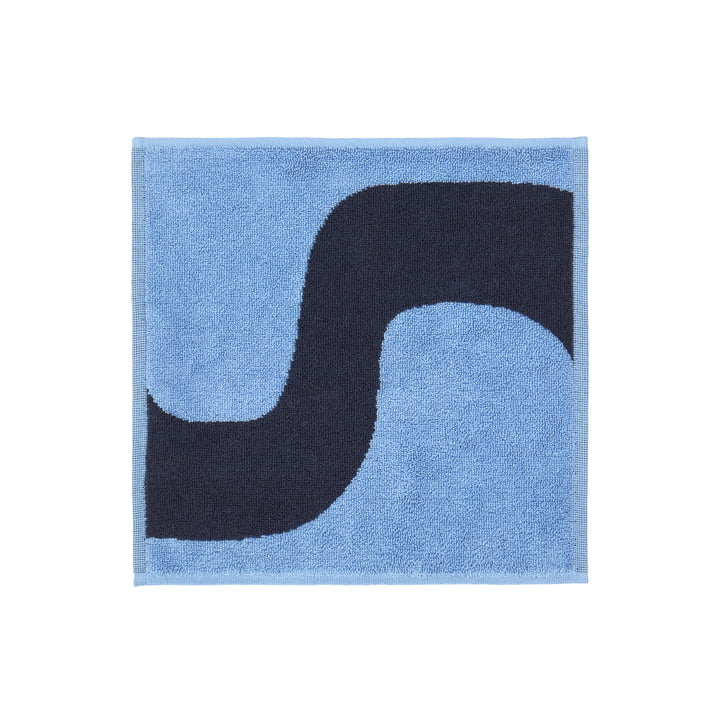 The Seireeni Mini Towel from the Finnish label Marimekko is a great design must-have with its large-scale wave pattern. The pleasantly soft mini towel is made of cotton terry. The colors on the back of the mini towel are opposite to the colors on the front.