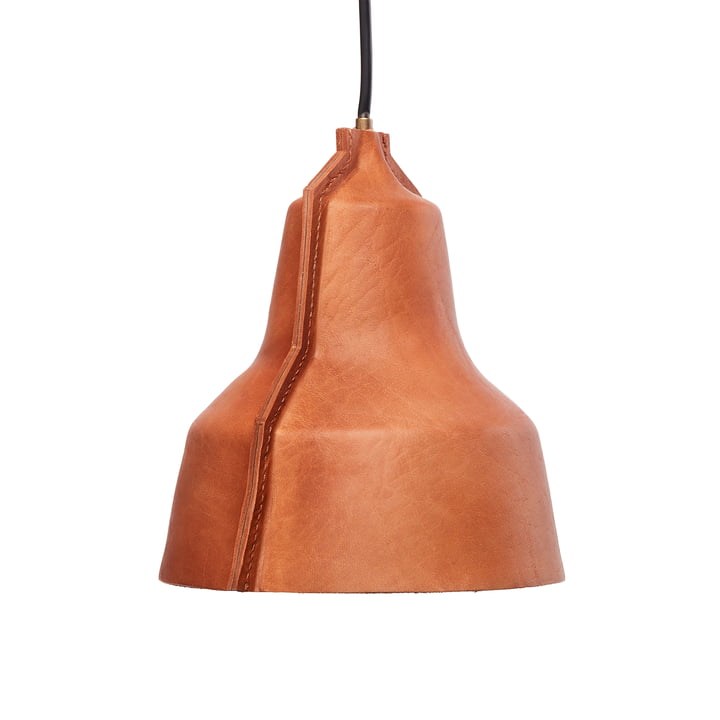 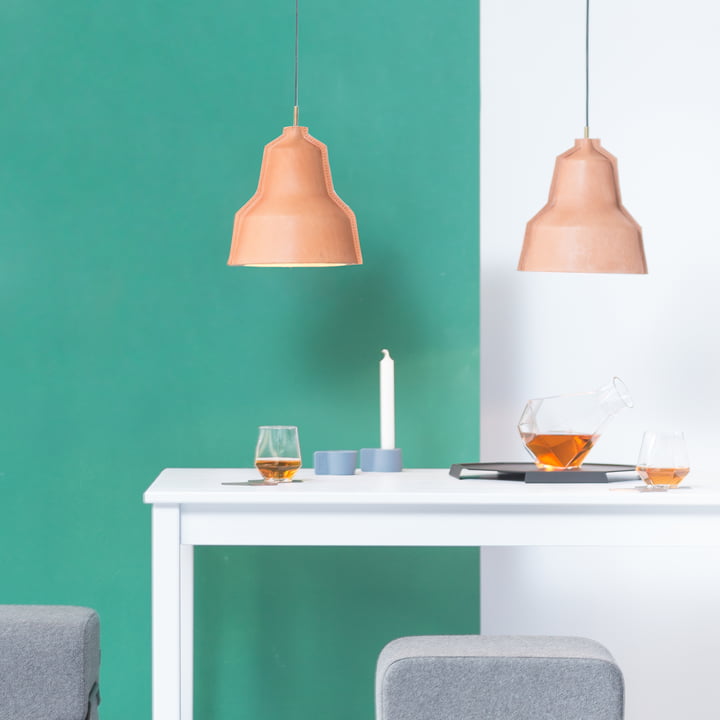 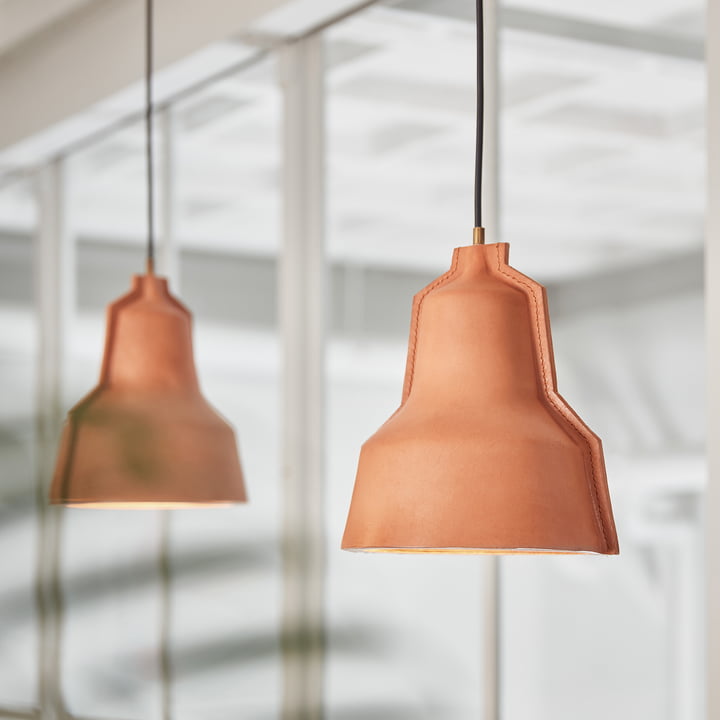 The Lloyd pendant luminaire from Puik illuminates every room and every mood with its buttery-soft leather shade, which lends a new dimension to modern living areas. The idea for the leather pendant luminaire came from the Dutch designer duo Nieuwe Heren.

In bell shape with thick seam on the sides

The leather of the pendant luminaire is brought into the classic bell shape by hardening and shaping in a traditional process. The glider is then provided with thick seams on the sides and stabilized. Switched off is the light alone and also to several an eye-catcher over the dining table or in the living room over the coffee table. When switched on, the leather shade in combination with the light creates a warm, expressive atmosphere.

The Lloyd pendant luminaire made of leather, wood, steel and silicone from Puik is available in various colours.