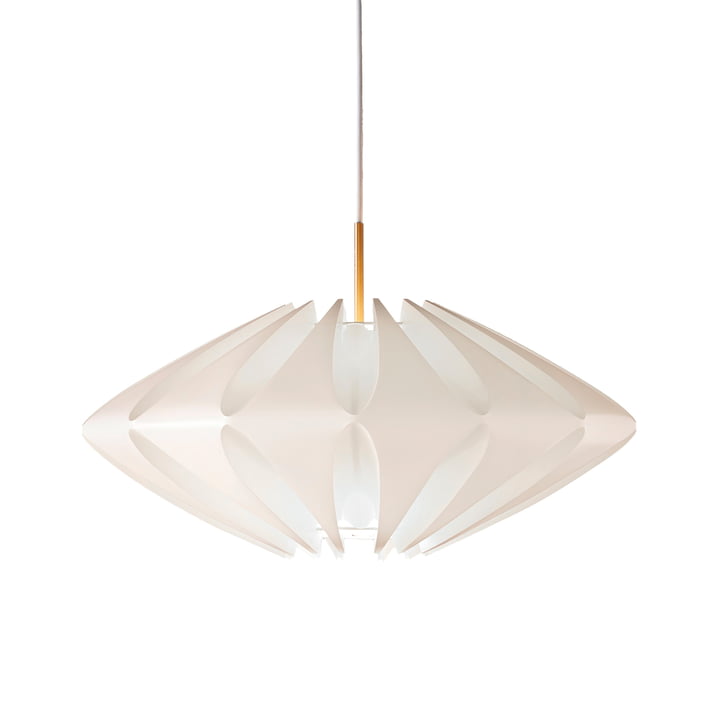 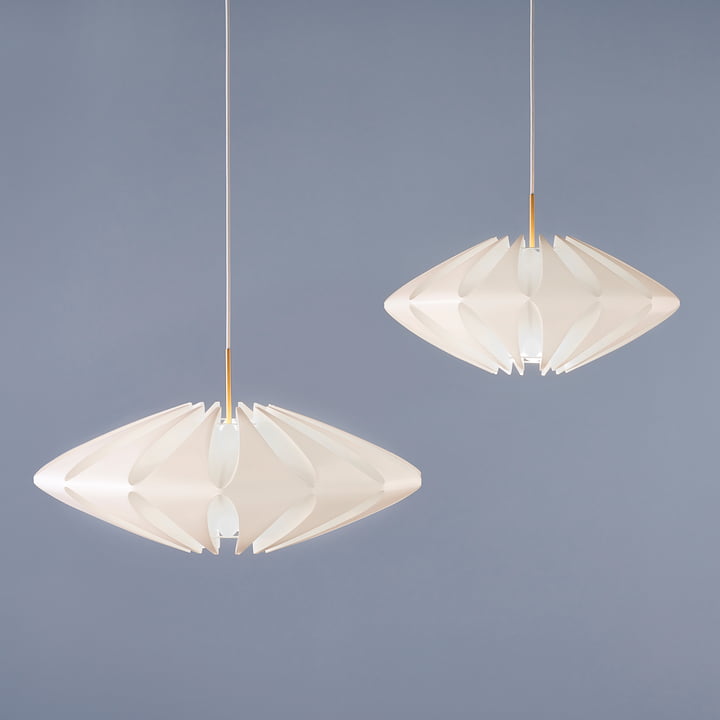 The Galaxy Pendant lamp of the Danish label Le Klint inspires with its unique shape and folding technique. The architect Poul Christiansen first developed a pioneering folding method, which made it possible to fold curved lines by hand. Galaxy is the magnum opus of Christiansen's intensive research.

"Poul's lamps are more relevant than ever. We just celebrated the fiftieth anniversary of the 172 Sine model, originally launched in 1971. Now it's 2022 and we can proudly present Poul Christiansen's latest creation: His brand new pendant lamp series GALAXY, which we will launch in March. Galaxy Is based on the same folding principles, yet is completely unique. An elegant pendant lamp series that has already garnered much acclaim and in which we have high hopes," concludes Kim Weckstrøm Jensen."