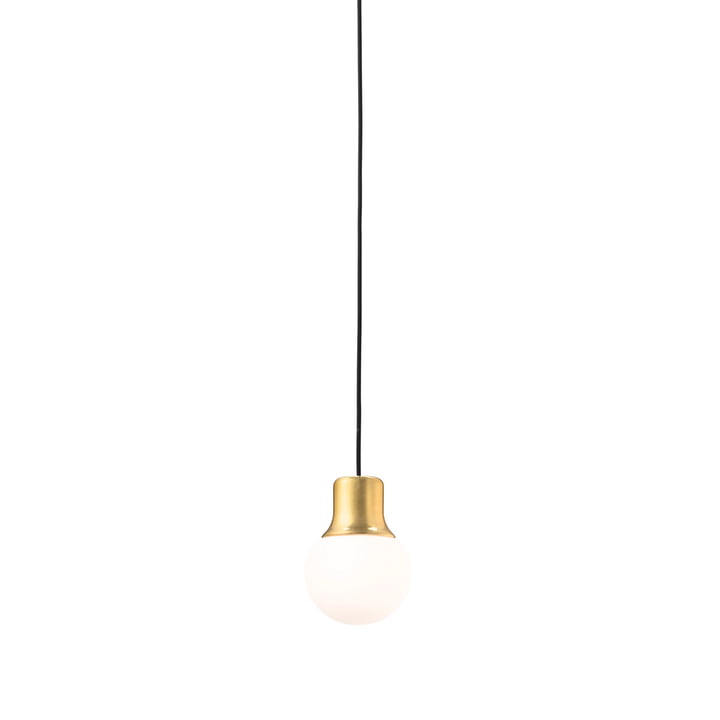 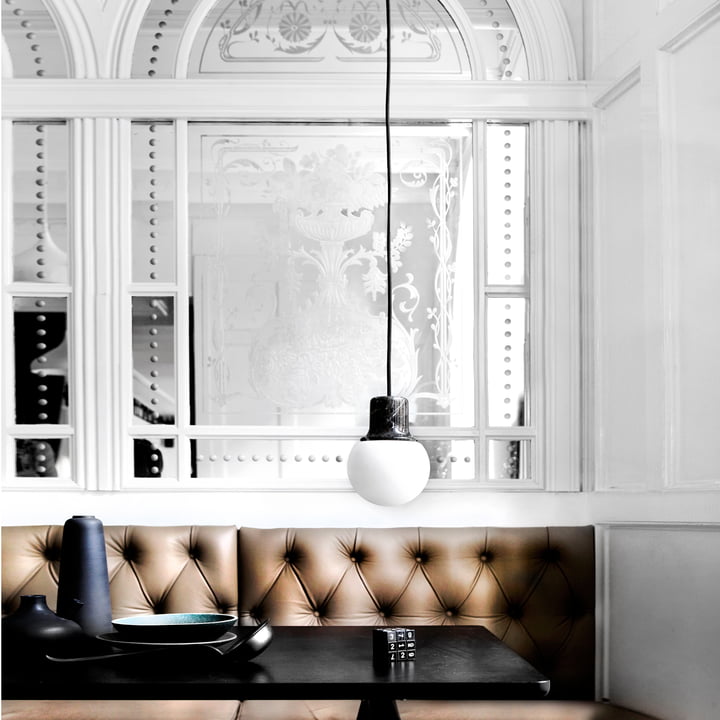 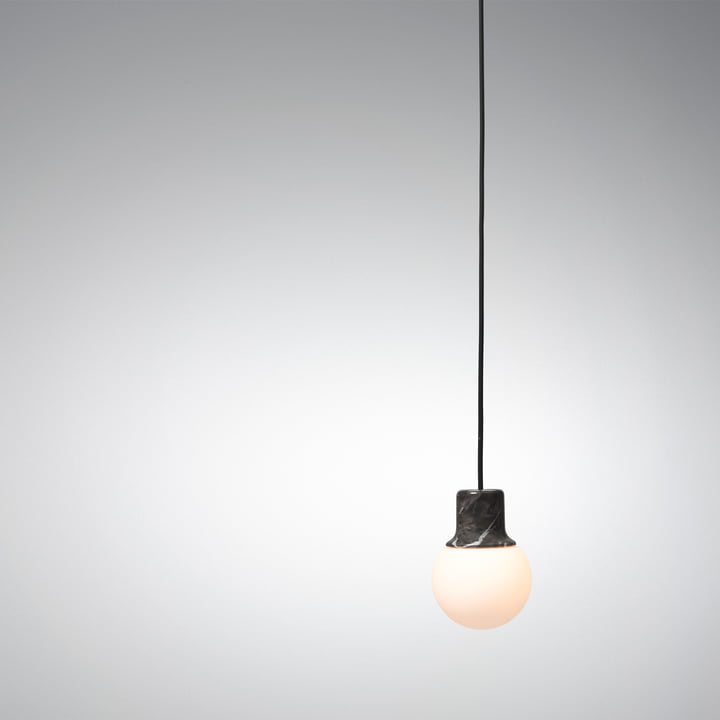 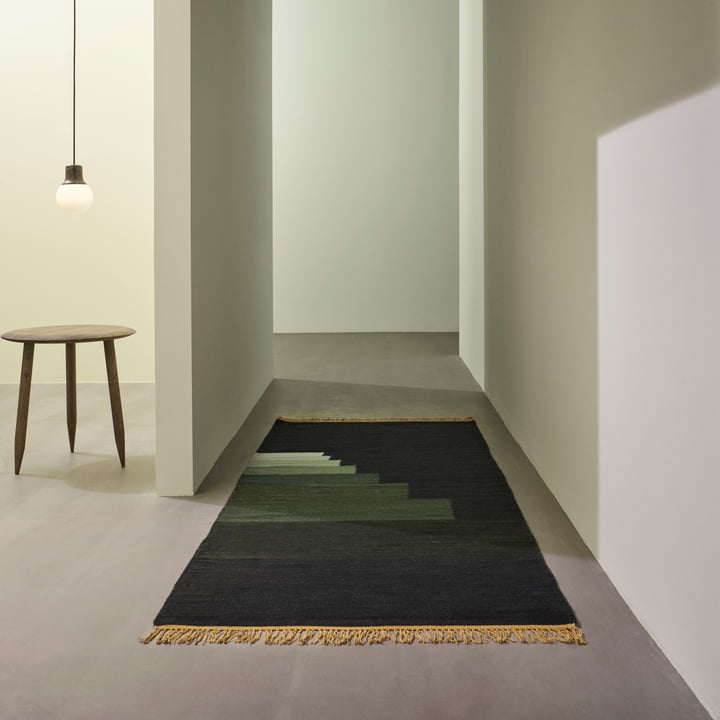 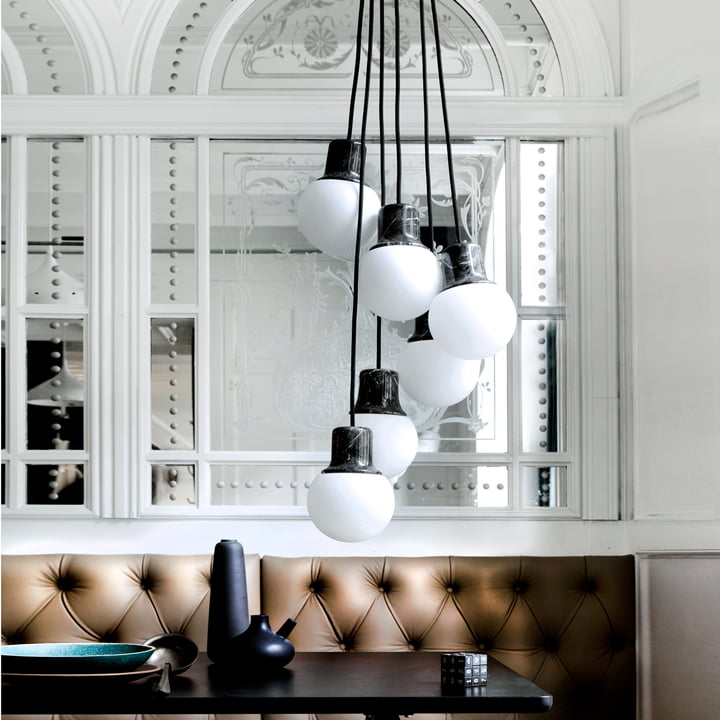 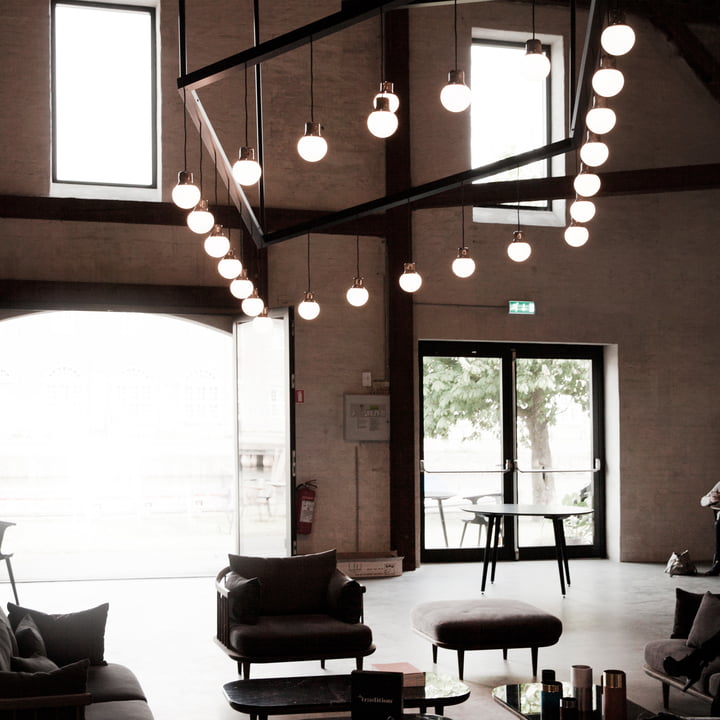 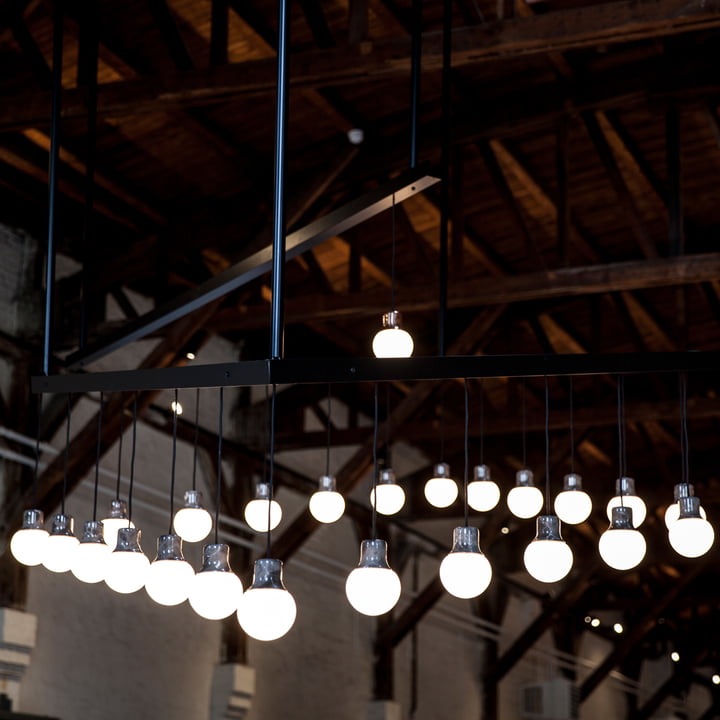 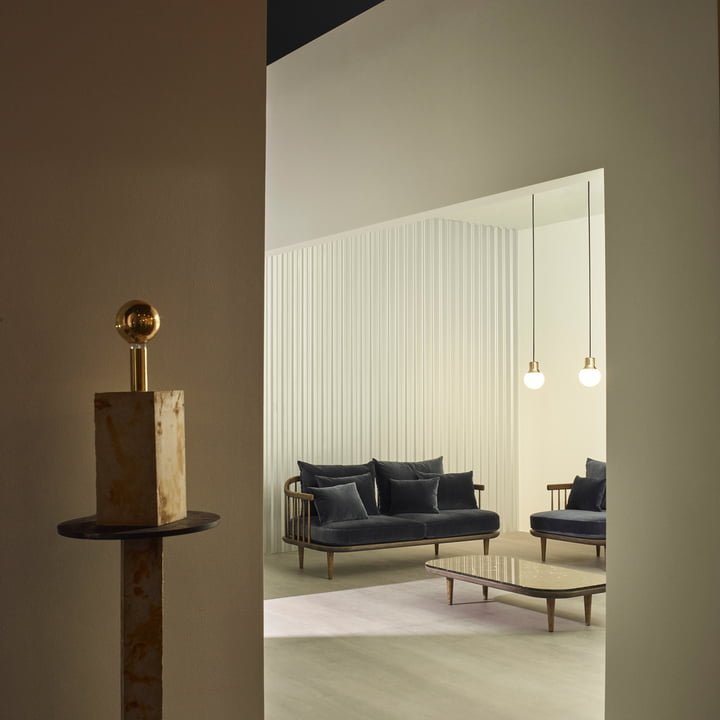 The designers of Norm combined stylistic elements of the different lamps with each other until they came up with their own creation. Formally pure, in the typical style of the Danish designers, the pendant luminaire NA5 is also designed.

The body of the pendant luminaire from & Tradition is made of opalized glass. Together with the textile cable it creates a unique impression, which is especially noticeable when several NA5s are joined together.