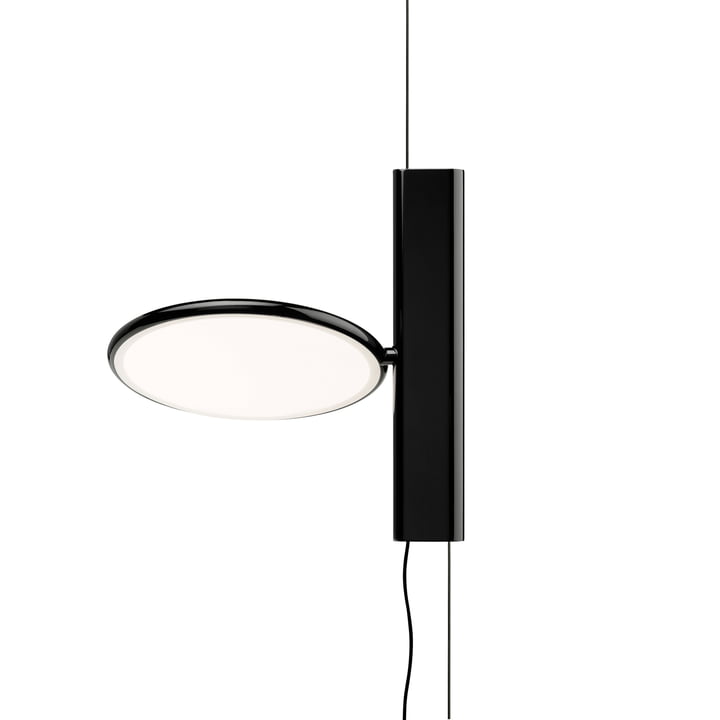 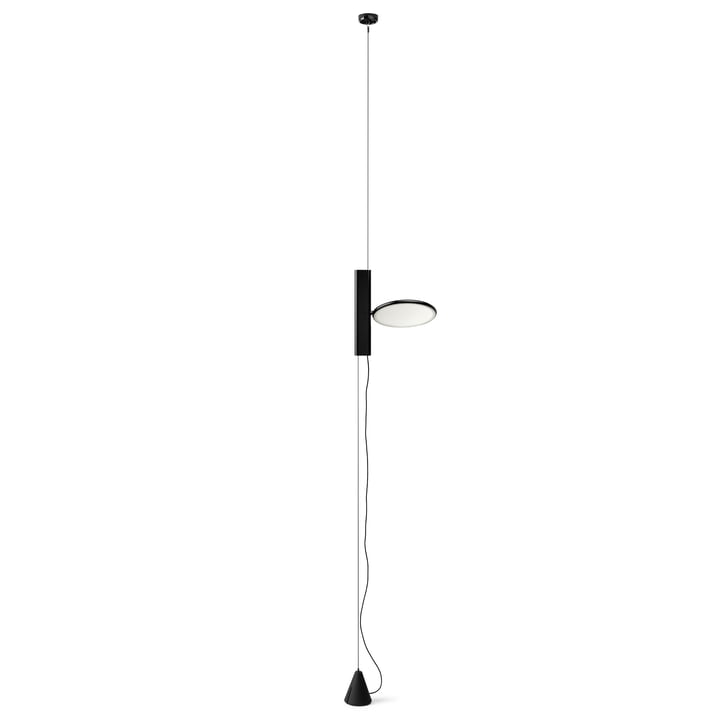 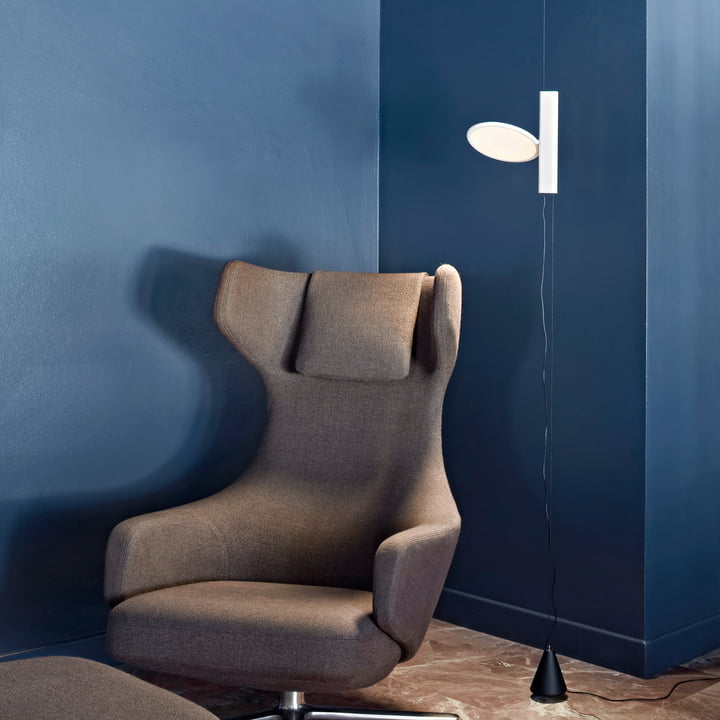 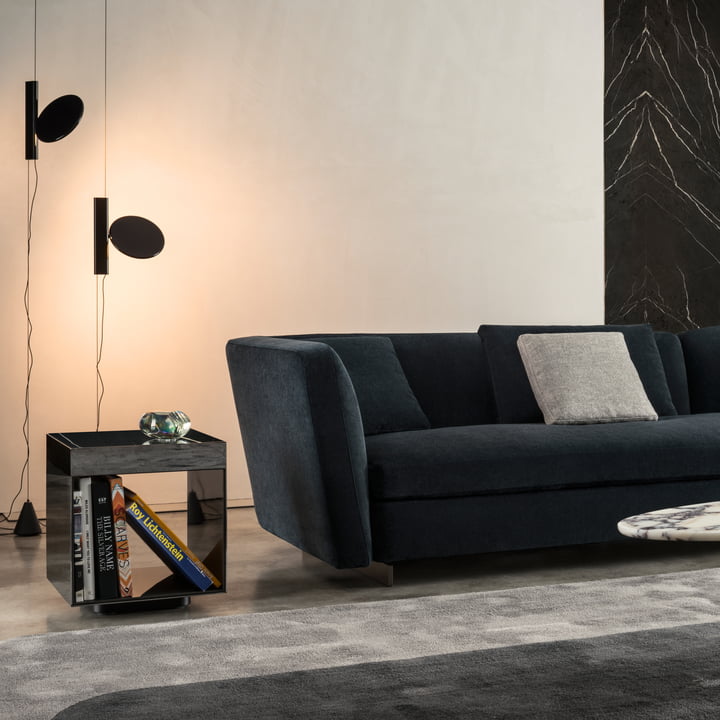 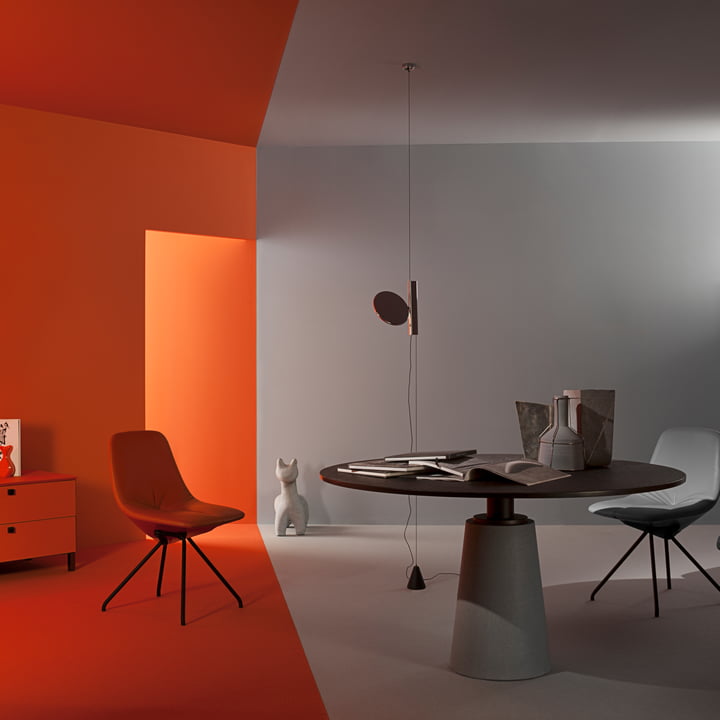 The Flos OK LED luminaire is a surprise: Together with Konstantin Grcic, the Italian manufacturer is launching a new interpretation of the legendary Parentesi luminaire from the 1970s.

At that time Achille Castiglioni and Pio Manzù thought of a bracket when designing their Parentesi, because that is what their name means in Italian: The lamp "clings" to the steel cable fixed between the floor and ceiling, where it can be moved up and down. This principle is retained in the new interpretation christened OK: Just like its role model, the Flos OK slides up and down with its attachment to the steel cable. This simple yet unusual principle means that the adjustment range is completely unrestricted.

The big difference to the classic from the 70s: In Grcic's new edition, form and technology are today's. "Nowadays, the design of a luminaire is not limited to the object surrounding the light source: it means designing the light source itself" , says Grcic. This is why the German designer had much more freedom in the choice of form than Castiglioni and Manzù had in the 1970s.

While the entire lines of the Flos OK luminaire are now very clear, it illuminates the room with LED technology: this not only saves energy, but also enables the ultra-flat design of the luminaire body. With its round shape and slim silhouette, it is reminiscent of a pocket mirror, while depending on the setting, it can be aligned as a direct light source or ceiling floodlight. Thanks to its dimmability via soft-touch switch and warm white light (2700 K), the Flos OK creates a cosy atmosphere in the room.

It is also the round lamp body that contributes to the new name of Konstantin Grcic's lamp: The "O" stands for the round light source, while the "K" alludes to the first name of its designer. Of course, the name can also be interpreted differently: Thanks to the reorientation of the original, the luminaire from Flos will be more than OK in 2013.