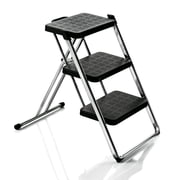 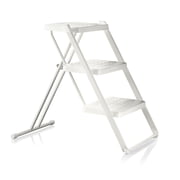 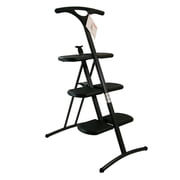 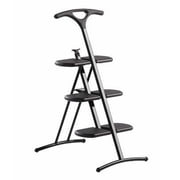 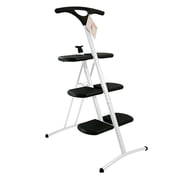 Andries van Onck was born in Amsterdam in 1928. During his apprenticeship to become a designer he also learned from Gerrit Tomas Rietveld from the Holland De Stijl group and later on, during his studies at the University for Design in Ulm, he learned from Tomas Maldonado, Walter Zeischegg and Max Bill.

Andries can Onck began his design career as assistant of Ettore Sottsass at Olivetti in Italy in the year 1959. In 1965 he opened his own design studio in Milan, where also his wife Hiroko Takeda became a partner later on. Together they designed numerous products out of the most different areas such as household ware, furniture, machines tools and electric products.

Andris van Onck gets theoretic aspects of his works, such as shape, morphology and semiotic out of the starting years as a design apprentice with namely teachers. However, he also works as teacher and spends a lot of time writing essays and books about design.