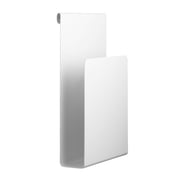 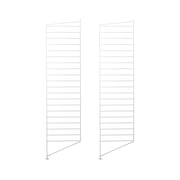 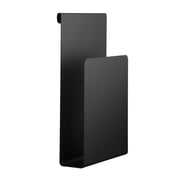 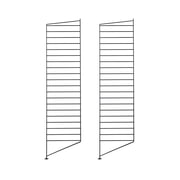 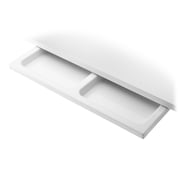 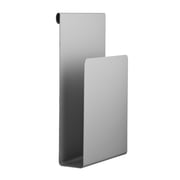 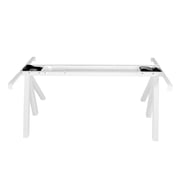 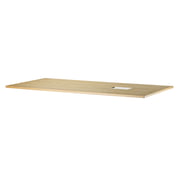 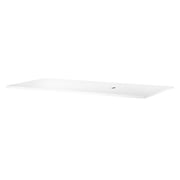 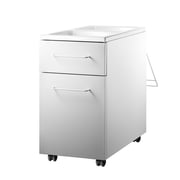 Anna von Schweren is a Swedish designer and architect. Her unconventional and innovative approach to furniture and exhibition design as well as architecture gave von Schweren the reputation of being one of most experimental designers in Sweden. She is particularly fascinated by the development of new structures based on textiles and by changing materials and techniques to create new, useful products.

Von Schweren was born in 1965 in Stockholm. She began her studies in her home town at the Konstfack University of Arts, Crafts and Design. She also spent a part of her studies at the UIAH - University of Art and Design Helsinki before she successfully graduated in 1995. Thanks to a scholarship, she was able to work at Niels Gammelgaard’s design studio in Copenhagen.

She worked for Gammelgaard for two years before returning to Stockholm in 1997 and opening her own design office. She designs for well-known Swedish companies such as Gärsnäs, Ikea, Lammhults, Pukeberg, Skruf, String and Svenskt Tenn.
The international breakthrough was achieved thanks to a collaboration with the Italian high-end furniture companies De Padova and Zanotta.
In 2016, her first designs for Arpex Japan were launched. She is now internationally known.

Her works are presented in renowned museums. Amongst others, you can find them at the Stedelijk Museum of Modern Art in Amsterdam, the Oslo Art Museum, the National Museum in Stockholm and the Röhsska Museum in Gothenburg.