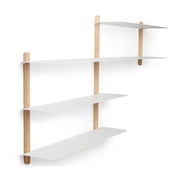 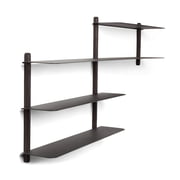 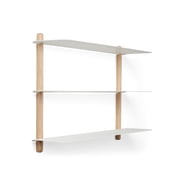 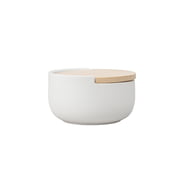 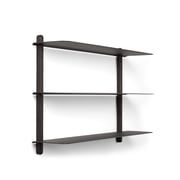 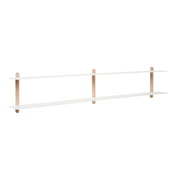 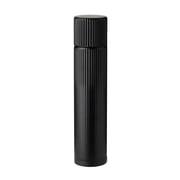 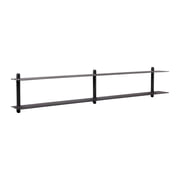 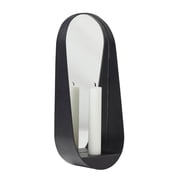 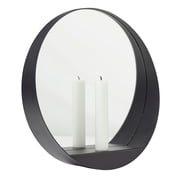 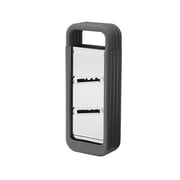 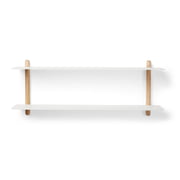 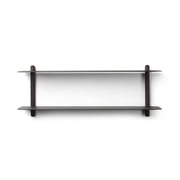 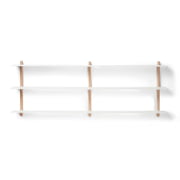 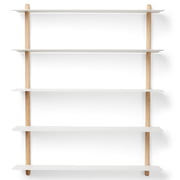 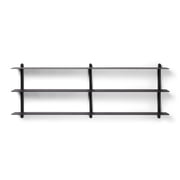 During their studies they won the iF design award and red dot product design awards. Since the studio was founded, they have been honored with some of the most prestigious awards, such as several red dot and iF design awards, the Interior Innovation Award and the red dot "best of the best". Her projects have been published in books and magazines around the world.

Moritz Böttcher (1978) completed his industrial designer studies at the Hanover University of Applied Sciences in cooperation with Dornbracht. He worked for npk industrial design in Hamburg and the Netherlands, barskidesign in Frankfurt and from 2006 to 2008 for Werner Aisslinger in Berlin.

Nikolaus Kayser (1978) is a trained carpenter and studied industrial design at the Muthesius Art College in Kiel. After graduating, he worked as a designer for the wiege development company for three years. His focus there was on high-quality office furniture, especially chairs for the German manufacturer Wilkhahn.