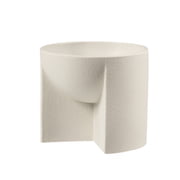 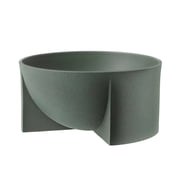 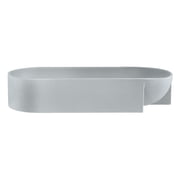 Before moving to London to work for manufacturer Tom Dixon, the Canadian product designer Philippe Malouin studied in Eindhoven, Montreal and Paris. In 2009 he opened his own studio in the British capital.

Characteristic of the designs by Philippe Malouin is the graphic clarity that, despite of its presence, never appear severe. The cosmopolitan designer achieves this by means of soft shapes and forms that give his clear lines the certain portion of gentleness.