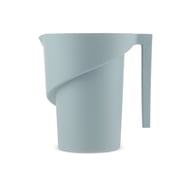 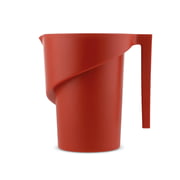 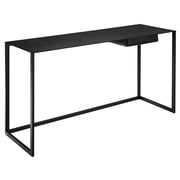 Gabriele Rosa was born in Rome in 1982, where he also made his degree as industrial designer. Still as a student, Rosa worked together with known Italian companies such as Cappellini, and also worked at larger architecture projects in the Design Studio Fuksas.

In 2008 the young designer celebrated his début as independent designer on the Milan Salone del Mobile. For the Italian company Zanotta he also designed the wall mirror Pablo in the same year.