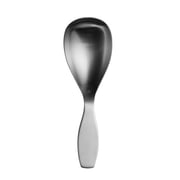 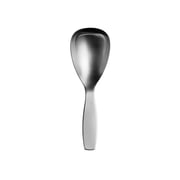 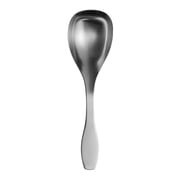 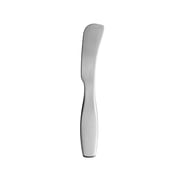 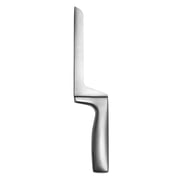 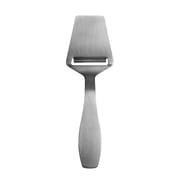 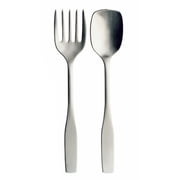 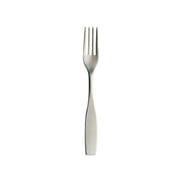 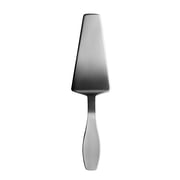 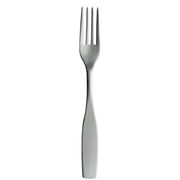 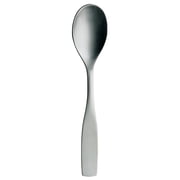 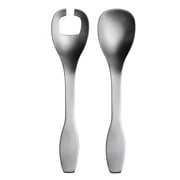 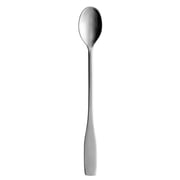 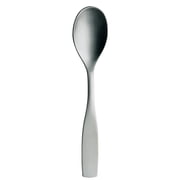 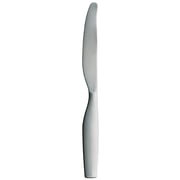 Glen Oliver Löw was born in Leverkusen/Germany in 1959. He graduated with a Diploma in Industral-Design from the University of Wuppertal in 1985. He then moved to Milan/Italy, where he received a Master degree in Design from Domus Academy in 1986.

In 2000 Glen Oliver Löw was nominated Professor for Industrial Design at the Hochschule für bildende Künste in Hamburg and opened his own studio. He is actually collaborating with companies such as Steelcase, Spittler, Thonet and Villeroy&Boch.

Glen Oliver Löw’s products were awarded with numerous design-prizes, to mention the “Compasso d’Oro” Award for the “Mobil” Containers. The “Battista” folding table and the “Mobil” containers are part of the permanent exhibition of the MOMA, New York. His “Think Chair” for Steelcase was awarded with the iF Design Award and the Red Dot Award in 2005 and he IDEA Gold Award in 2006.