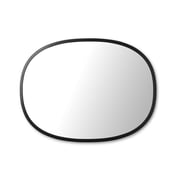 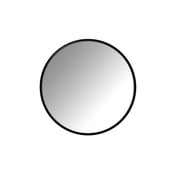 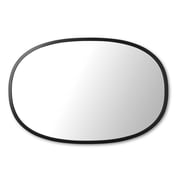 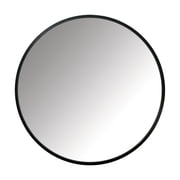 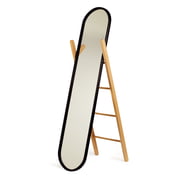 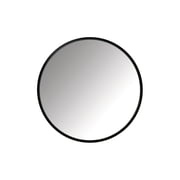 Paul Rowan is a Canadian designer who graduated in graphic design in 1974 from George Brown College. After graduating, he worked in the world's first company for digital typography in Ottawa. While looking for suitable pieces of furniture for his own place, he became frustrated by the selection and decided to become an active designer to design his own window blinds. Soon after, Rowan founded the company Umbra with a friend, and has been designing purposeful, intelligently designed products for Umbra for over 30 years.

"We make products that we like - not market driven but market-aware. We are always trying to explore new materials and technologies. We put a lot of effort into understanding people and their relationship to the objects they use in their homes. Creating products that answer their utilitarian needs and satisfy their aesthetic cravings is our definition of good design." says Rowan.

With this philosophy, he has created countless successful designs and managed various internal and external design teams. His visionary leadership combined with a very creative design team made it possible for Umbra to achieve a productive flow of new products.

Rowan has already been rewarded with numerous prizes and awards for his work. In 1998, Paul Rowan received the Best Design Strategy Award. In addition to promoting numerous educational institutions, he was honoured by the New York Accent on Design Show in 1999 with the Best Collection Award and he has been Chairman of the Advisory Board of the Design School of George Brown College since 2000. In 1999, Paul Rowans designed the U+Mesh bin, which has been added to the permanent collection of the San Francisco Museum of Modern Art. As of 2006, Paul sits on the Board of Directors on the Design Exchange in Toronto, Canada. In 2010, Paul was inducted into the Canadian Marketing Hall of Legends as a Visionary. In 2014, Paul appointed to the Board of the International Housewares Association.