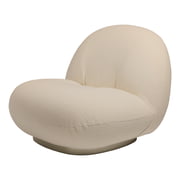 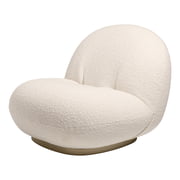 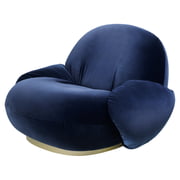 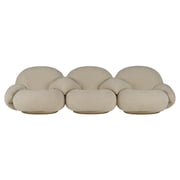 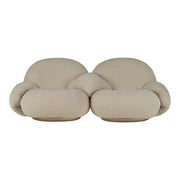 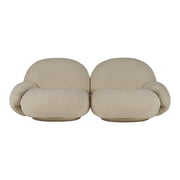 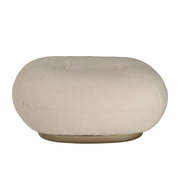 Born in 1927, Pierre Paulin studied at the Ecole Comondo in his hometown Paris and did his first step on the design stage in the 1950es. Soon he made himself a new name in the scene with his icon-like, innovative designs that expressed the change spirit of that time on a special way.

Chairs and loungers with stretchable fabrics in round forms and vivid colours were characteristic for Pailins designs of that time. The covers were actually thought to be used for swimsuits.

He was commissioned to redesign some of the rooms of the Elysée palace in the 1970es by the French president George Pompidou, so as to bring modernity of his own special kind into the government. Furthermore he was hugely involved in the redesign of the Denon-grand piano of the Louvre in the same year.

Paulin passed by in June of 2009 after his 60 years career where he became one of the most important designers of the 20th century. His works were and are displayed all around the world in renowned museums and expositions. For example Paulin’s furniture pieces are in the permanent collection of the MoMa in New York and the Victoria and Albert Museums in London.

The last works before he passed by, were for the Italian manufacturer Magis, among them are the reedition of his shelving system Elysée, which was only in the French president’s palace until now.