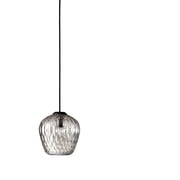 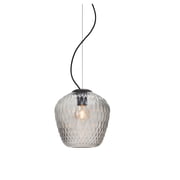 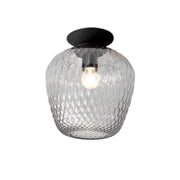 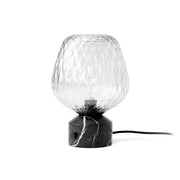 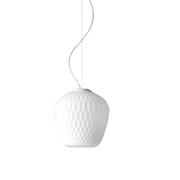 Samuel Wilkinson designs interesting and vivid designs, always searching a dynamic approach for form and function. In the year 2002 Wilkinson finished his studies of Furniture and Product Design at the Ravensbourge College of Design & Communication. Already during his studies, Wilkinson won different design awards, such as the RSA design award.

Soon after the studies, Samuel Wilkinson began his work for companies like Tangerine, Fitch:London and PearsonLloyd. In these years he was also involved in projects for well-known names such as British Airways, Audi, LG and Samsung.

In the end of the year 2007 Samuel Wilkinson opened his own design studio. He finished his biggest project in 2008: in the Swiss Lausanne he shaped a square with a 16 metres tree out of metal. Wilkinson designed the Plumen energy saving lamp for the British company Plumen, the lamp was honored with the desired Brit Insurance Design Award in 2011.