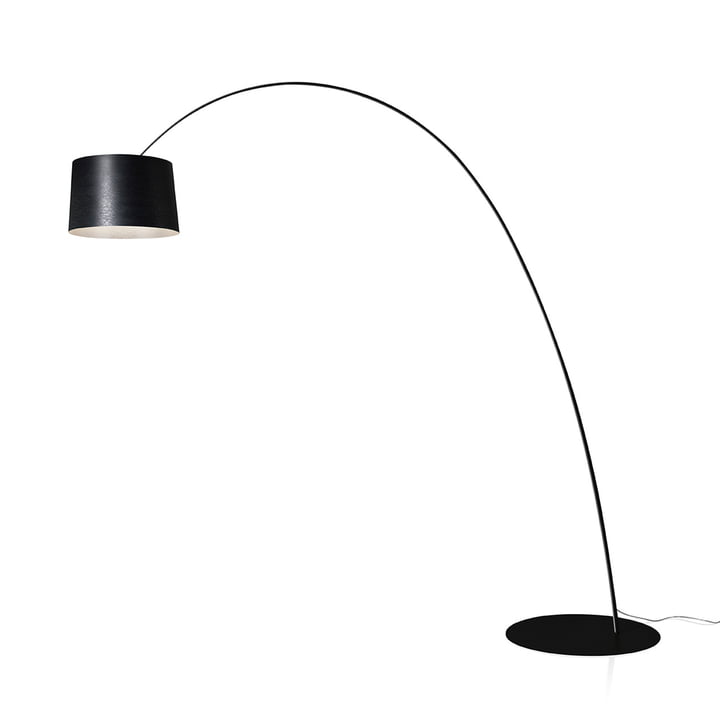 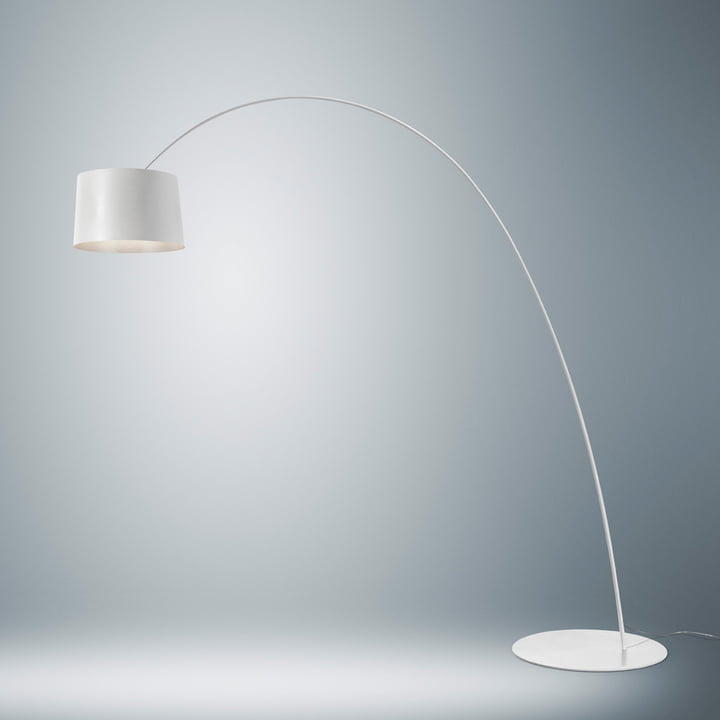 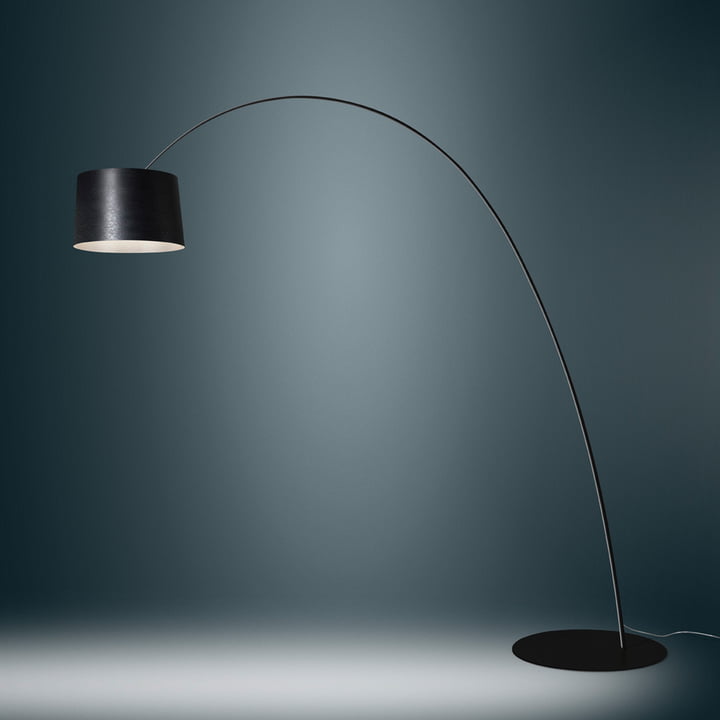 The elastic and clear graphic of the Foscarini Twiggy Elle is a distinctive feature, an exemplary interaction between the creativity of the designer Marc Sadler and the research of Foscarini in the field of materials and technologies.

Floating on a dismountable stand, made of composite material like a fishing rod and adjustable in height by means of weights, the Foscarini Twiggy Elle is a simple and ingenious idea by Sadler, a plastics expert whose aim is to perfect composite materials. In this way, the Twiggy has already become an icon of the corporate philosophy of Foscarini .

The shade of the Twiggy Elle guarantees direct illumination of the underlying surface as well as - thanks to the transparency of the upper protective pane - a pleasant ambient light. Even with the LED version of Twiggy, Foscarini wanted to preserve the strong emotional impact of the original model. And so, after a long process of lighting technology research, the Twiggy LED offers the same warm effect of the original, with added capabilities in terms of economy, efficiency and light source life. Another advantage of the LED version is its dimmability.

The Foscarini Twiggy Elle LED features include 4 counterweights that are inserted into the corresponding pans above the diffuser to adjust its height. The LED chips have been specially designed by Foscarini to maintain a high level of colour rendering (CRI) and retain the same light nuance of a halogen light source (Kelvin). The two LED chips of the Twiggy are installed on an aluminum plate that acts as a heat sink. Additional shafts are available on request to extend the arc, the transparent cable houses both the on/off switch of the Twiggy LED and the dimmer for continuous regulation of the light intensity.

The Twiggy Elle floor lamp is also available in the MyLight version. With Foscarini MyLight, the light of the luminaire can be individually adjusted to one's own needs, in order to achieve overall the ideal lighting for the respective moment as well as the respective time of day and season. With the help of a simple app, the brightness and color temperature of the light can be regulated and saved. In this way, the light becomes a flexible, non-binding partner that accompanies you in different life situations.