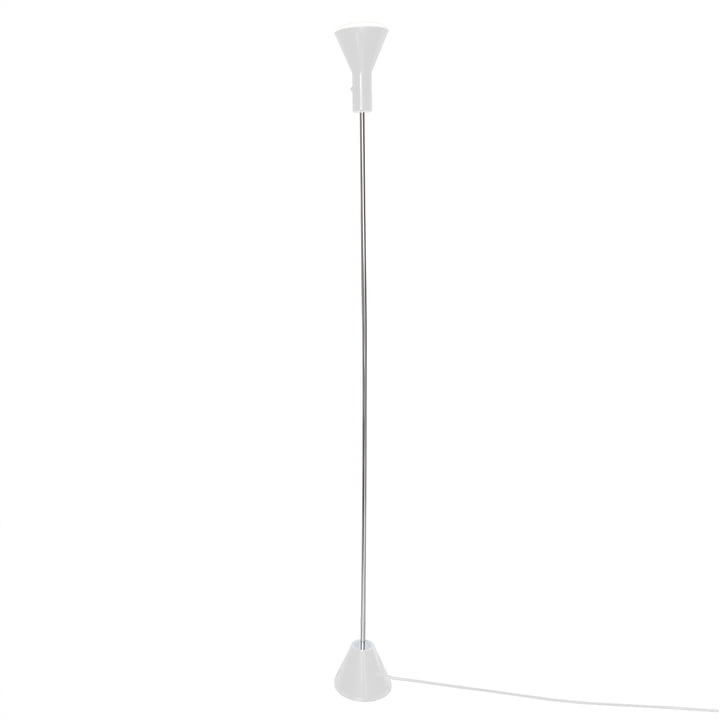 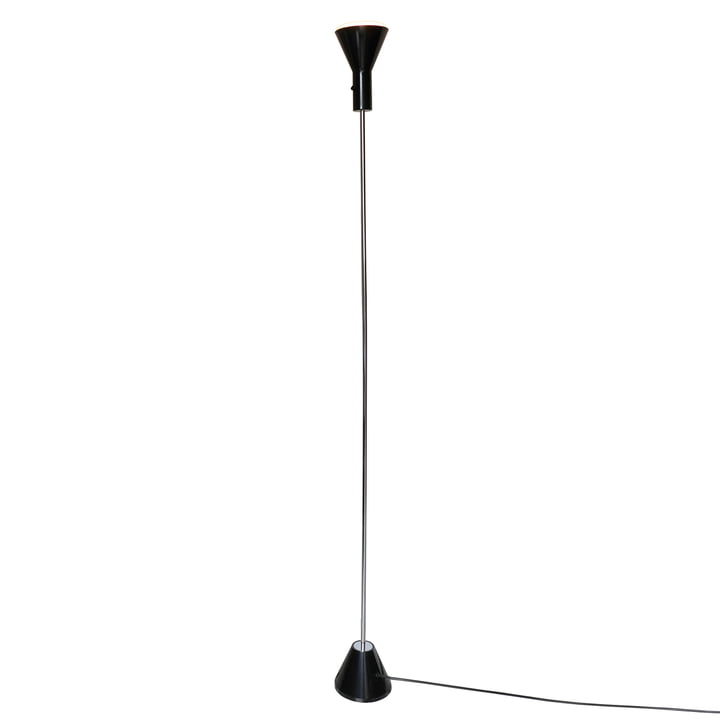 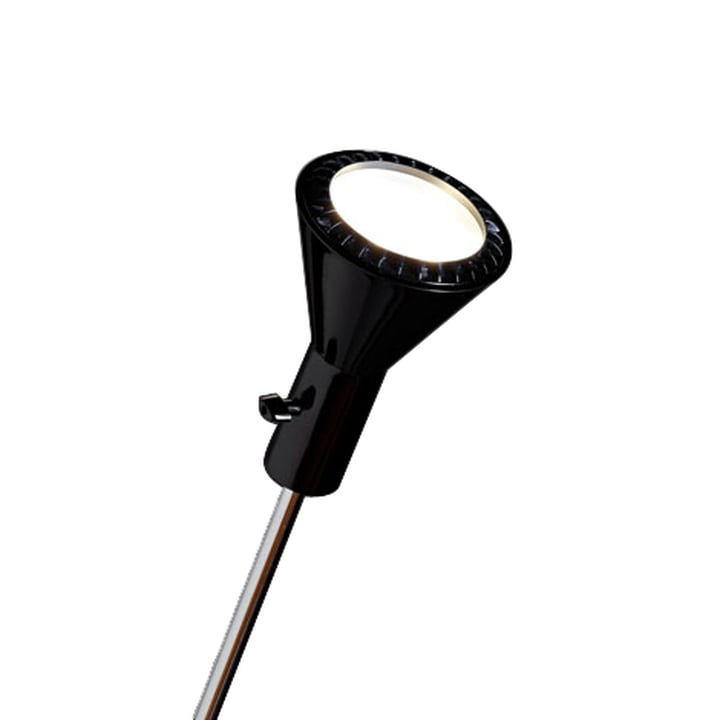 The grand German architect Egon Eiermann designed his ceiling reflector ES 57 for the world expo in Brussels in 1958. Iconic shapes and the newish concept of that time delighted the people. No wonder that the pioneer of all modern ceiling reflectors became successful, even many years after they were presented.

The timeless ceiling reflector is produced by Tecnolumen with the most modern LED technique today. The bribing symmetry is noticeable while watching the ceiling reflector ES 57 LED: Base and socket have conical forms, connected by a slim and straight-lined frame. The architectonic charm of the ES 57 ceiling reflector was eye-catching when it was presented, but it wasn’t available until long after.

The classic piece from Tecnolumen fulfils the highest demands of quality and design as original re-edition – it is delivered with a black or white reflector and a base. As LED edition, the lamp works with modern technique: The ES 57 LED is a versatile and energy-saving alternative with 19 LEDs, which can be used for many different rooms and moods with its dimmable light. Each ES57 ceiling reflector is consecutively numbered and it has the Tecnolumen logo on it.