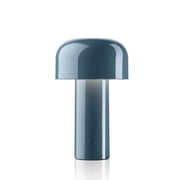 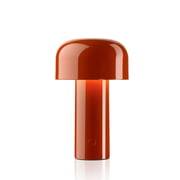 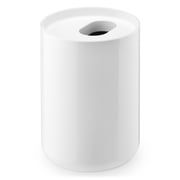 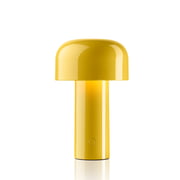 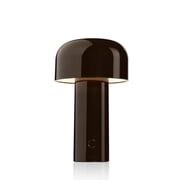 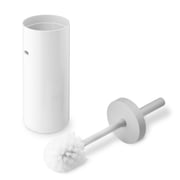 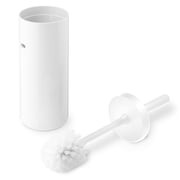 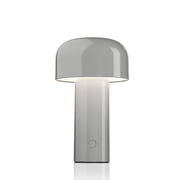 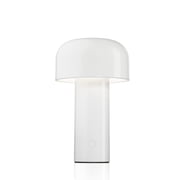 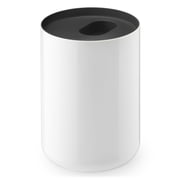 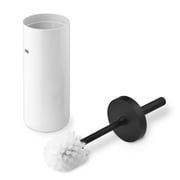 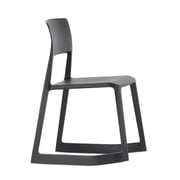 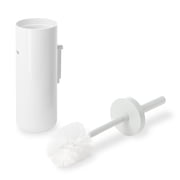 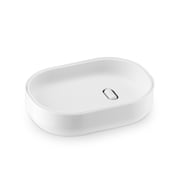 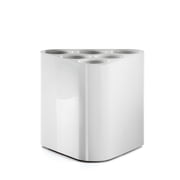 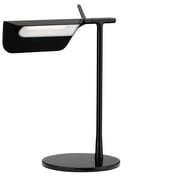 Edward Barber and Jay Osgerby, both born in the year 1969, studied at the Royal College of Art in London and founded the design studio Barber Osgerby in the year 1996. Their first piece, the “Loop Table” was presented by Cappellini in Milan in the year 1998. This design did fast find huge attention and it is part of the Metropolitan Museum in New York and the V&A Museum in London now – as well as their “Flight Stool” and the most current fulfil, the chair for the De La Warr Pavilion, an icon of modern architecture in the United Kingdom. This construction was renovated in the year 2005 and Barber Osgerby was assigned to create a series of furniture for this project.

Barber Osgerby designed for the collections of companies like Magis, Depot4Design, ClassiCon, Isokon Plus and Stella McCartney. Amongst the numerous awards they have received for their works, the nomination for the Comasso d’Oro 2004 and the naming of “Designer of the year 2005” from the magazine Bluprint are especially important to name.