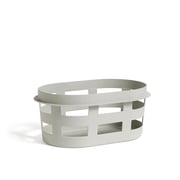 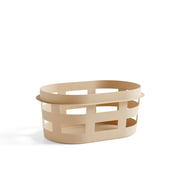 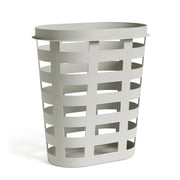 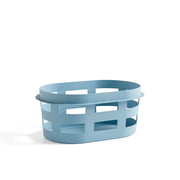 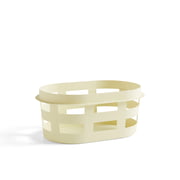 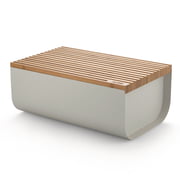 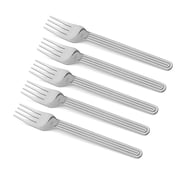 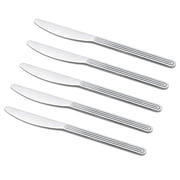 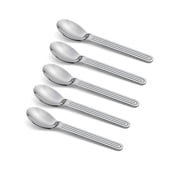 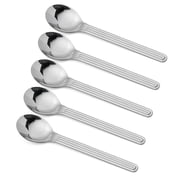 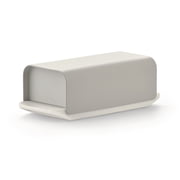 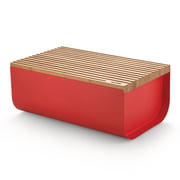 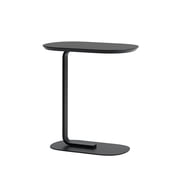 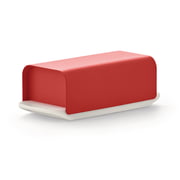 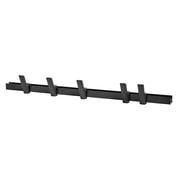 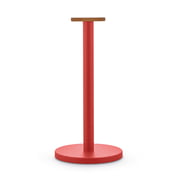 Big Game products have already been edited by Moustache, Galerie Kreo, Tamawa and Materia and acquired by Centre Pompidou, National Fund of Contemporary Art, Museum für Gestaltung Zürich. Her works have been shown in numerous exhibitions and published in major magazines.

Big Game won the Swiss Federal Design Award in 2006 and 2012. The three designers draw ideas from a huge repertoire and put them nonchalantly, according to the credo "confrontation gives birth to progress", into unexpected contexts.