A silent revolution has been underway for a number of years now: LEDs are on the advance, although a lot of people are still very much in the dark about them. However, LEDs not only equate to lower electricity bills, but also offer a host of new possibilities when it comes to lamp design.

The fact that many people don’t know much about LEDs is largely because of the way they were forced on consumers through the new legislation that made our beloved old bulbs disappear from the market. People consequently have little sympathy for LEDs. However, in this day and age, it is no longer possible to ignore modern light sources. In the meantime, LEDs have changed from being a necessity to revealing themselves as full of potential.

Famous examples from the world of light design show how times change: Ingo Maurer, a specialist in lamp design, initially renounced the use of LEDs in his lamps, because their reproduction of colours, price and luminosity were problematic to start off with. Meanwhile, technical advances have even convinced people like Ingo Maurer of their benefits. Today, the company of the 84-year old designer designs a host of lamps featuring LEDs – and have thereby created completely new light concepts.

Ingo Maurer's company also gives young talents a chance to shine: the My New Flame LED, designed by Moritz Waldemeyer, creates the impression of real candle light using 128 small LEDs. It is only on looking closer that it is possible to identify the ornamental circuitry and light diodes, and give a perfect impression of real candles in the lamp – but without the fire risk. The possibilities of presenting light on this artistic and iconic way are likely to have deeply impressed Maurer as a graphic designer.

LEDs open completely new possibilities, including regarding technology: Trapeze, a desk lamp from Klein & More, completely makes do without a cable and, thanks to its low wattage, is supplied with electricity through its base and adjustable axes, from where it is fed directly to the lamp’s head. This allows the lamp's individual segments to be adjusted in any conceivable way and without any restrictions imposed by a cable. Using a conventional light bulb, this kind of design would be unthinkable and give rise to electric shocks.

The 2D-LED lamps by Skitsch are a lovely example of the fact that energy saving technology can also be fun: the Hanover designers from ding3000 integrated space saving LEDs in silhouettes shaped like classic table and floor lamps. The light beam comes directly out of the “shade”, which creates a baffling spectacle and makes it difficult to understand whether the lamp is a two- or three-dimensional object.

Light Years of Ahead

There is no foreseeable end to the progress of LEDs at the moment, because the innumerable possibilities presented by this modern technology are likely to eventually win over ever the strongest sceptics. Just as plastic made it possible to create organic shapes in the 1960s and subsequently revolutionised furniture construction, LEDs are currently revolutionising light and lamp design .

However, apart from these exciting developments, it is important to bear in mind the real practical advantages of LEDs: these modern light sources aren’t only good for your purse because of their energy efficiency, but they are also good news for the environment. And since LEDs are more durable than conventional light bulbs, their light will delight you for a long time. 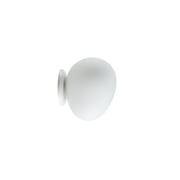 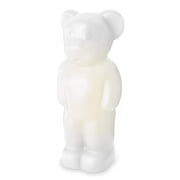 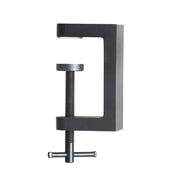 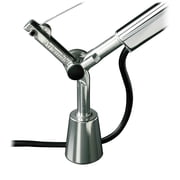 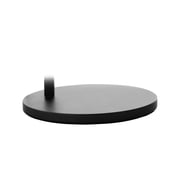 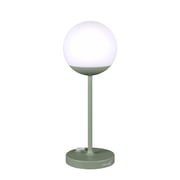 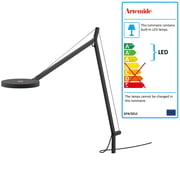 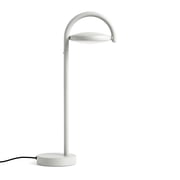 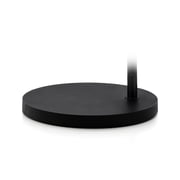 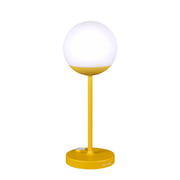 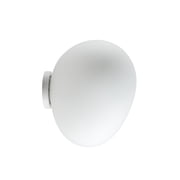 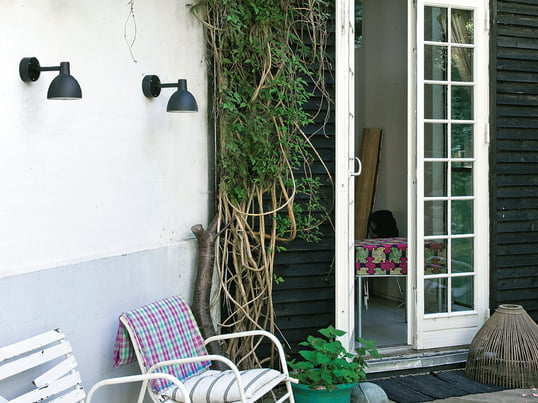 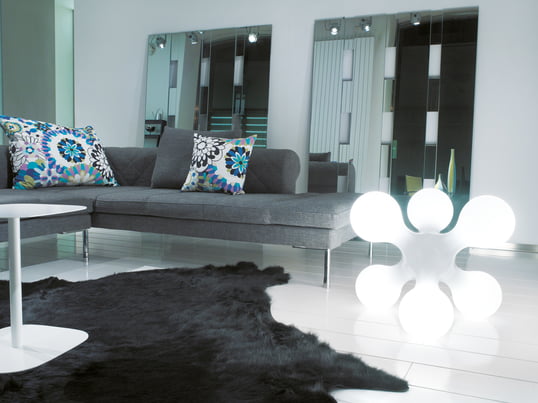 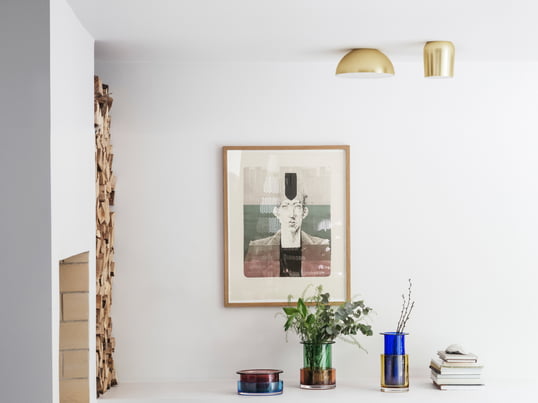 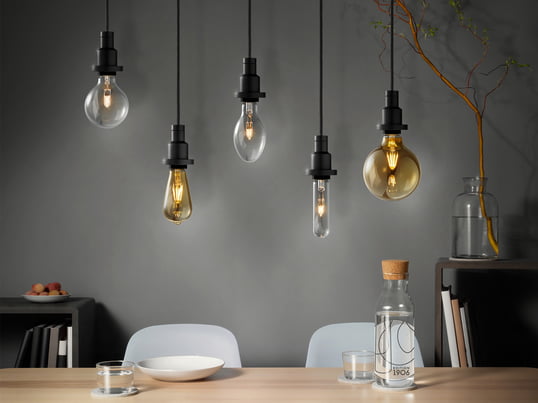 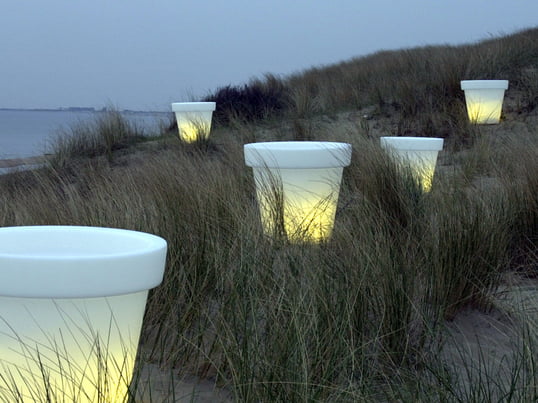 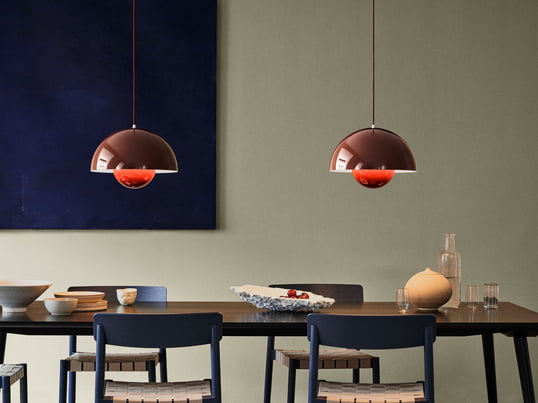 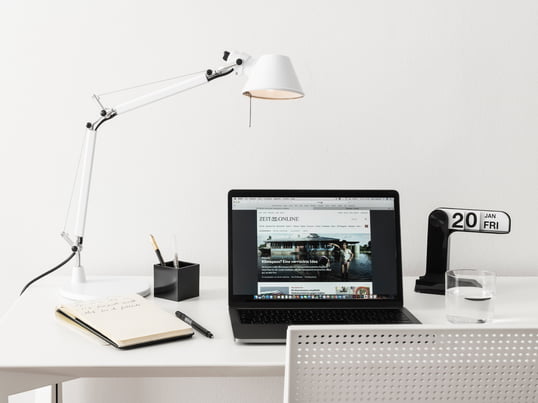 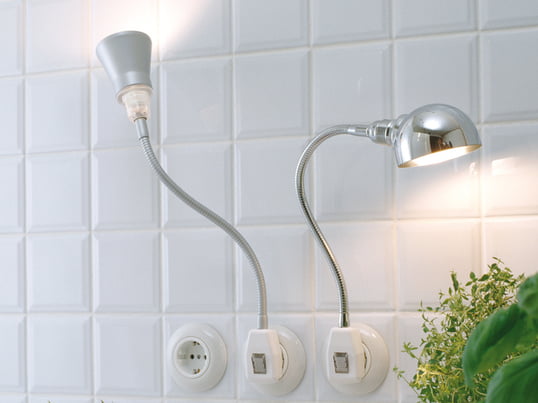 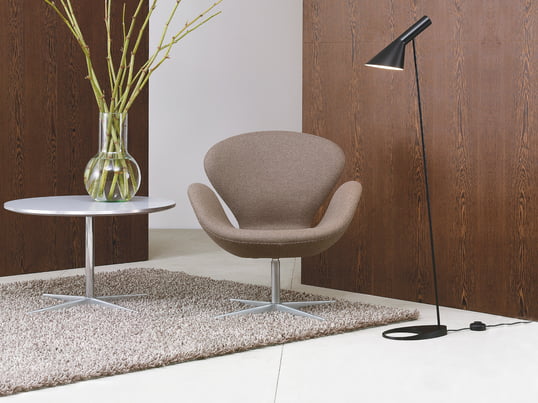 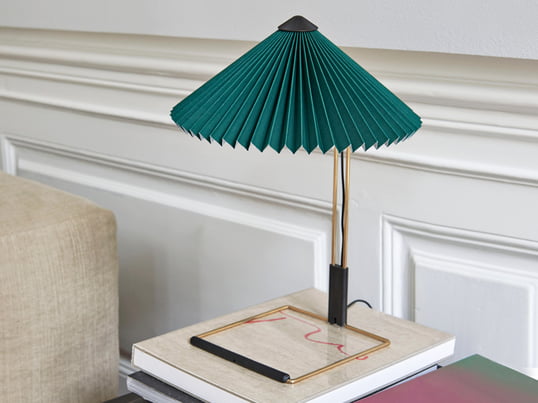 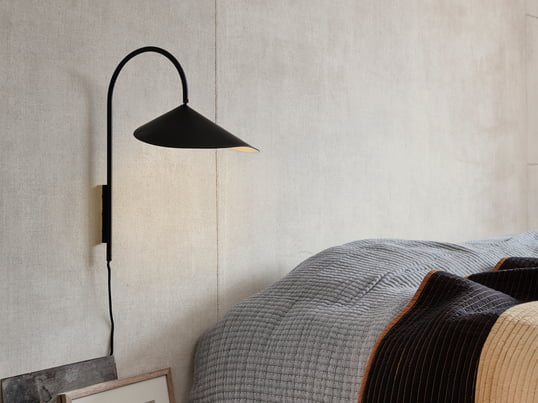