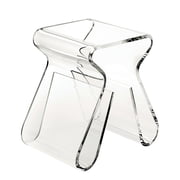 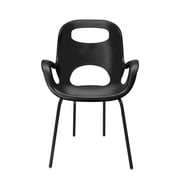 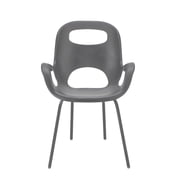 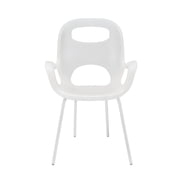 Karim Rashid was born in Cairo, Egypt in 1960. He grew up in England and Canada and completed his industrial design studies in 1982. After his work in the Studio of Rodolfo Bonetto in Milan in 1984, he founded his own studio in Tokyo in 1991, moving with it to New York two years later.

I believe that design products shouldn’t make up traps for our day by day. But they should be taken seriously with delighted smiles. I try to develop products that are relaxing. They should be enjoyable and make our duties easier, while they raise our engagement and aesthetical level at the same time. Our everyday is enriched by the experience of beauty, comfort, luxury, functionality and utility suiting each other seamlessly.