It all began by chance, when a group of students found a Lomo compact automat – a Russian compact camera. Lomography is all over the world today and it represents analogue trend-photography as hardly another does. 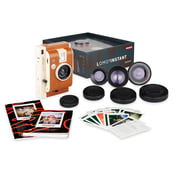 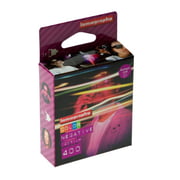 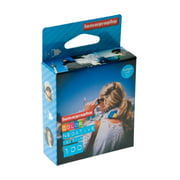 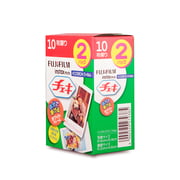 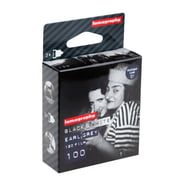 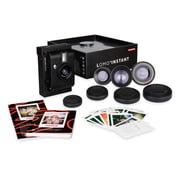 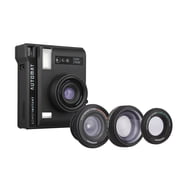 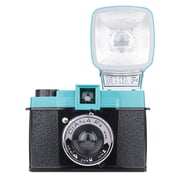 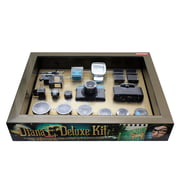 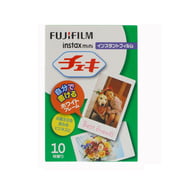 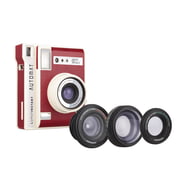 It all began by chance in 1990, when a group of students found a Lomo compact automat – an enigmatic Russian compact camera. They made a lot of pictures immediately (many of them without thinking about the results) and were overpowered by the marvellous pictures the small camera was able to produce: The motives appeared in deep, contrastive colours and were framed characteristically. They have never seen such pictures before. When they arrived at home, friends and relatives also wanted such a Lomo LC-A, This was the origin of a new photographical style, which is known by the brand Lomography today.

The manic demand of cameras, woken by the Lomo LC-A, made both students fly to St. Petersburg in order to contract the worldwide distribution of the charismatic cameras. Soon they published the 10 golden rules as kind of guide through the new Lomographic movement. Expositions, parties, numerous cooperation and the Lomography World Congress followed. New products of analogue photography were developed and produced. And the first Lomography Gallery Stores were opened all around the world at the same time.

Lomography became a famous company in the meantime, which committed to experimental and creative photography. The products of the Austrian manufacturer are considered to be a combination of Low- and Hi-Tech and they represent a pulsating cultural factor inside of a commercial photo and design company. Lomography focusses on special and unique styles of analogue photography.