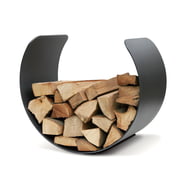 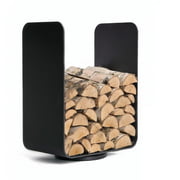 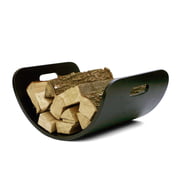 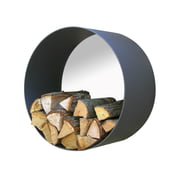 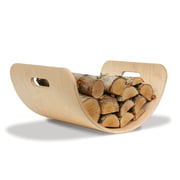 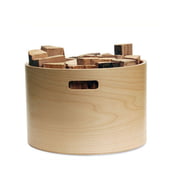 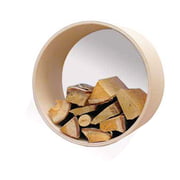 Anke Bernotats’ challenge is to create surprising and useful objects with the recombination of older, partly forgotten solutions and contemporary needs. The everyday life with its histories and aspects from science, technology or nature are her inspiration source. That is how products of the living, working and public space design categories emerge.

The designer Anke Bernotat was born in Fulda and she began her career with an apprenticeship as a cabinetmaker. Then product design studies followed at the Bergische Universität Wuppertal. After a partnership in the architecture and design Kontor she worked for Sir Norman Foster, London, Jasper Morrison, Office for Design, London and n/p/k industrial design, Leiden, Netherlands.

In the year 2002 Anke Bernotat founded the dmbh_Netzwerk für Design, Amsterdam/Cologne. After a perennial teaching at the Design Academy Eindhoven she took place at a professorship for industry design at the Folkwang-University in Essen in the year 2004.

Since 2007 Anke works in her own name Bernotat & Co Design Studio. She focuses on interior products and furniture in her projects in the broadest sense: for homes, offices, on the way and in public areas. Her designs were awarded several times, e.g. the Red Dot Award, Innovation Award for Architecture and Office and the IF Design Award in Hannover.

Bernotat & Co is a design studio with its headquarters in Amsterdam. Co doesn’t only stand for Company and with it the motivated team of the designer Anke Bernotat, but also for concepts, colourful and collaboration.

Finally Co also stands for the cooperation with the customer. Design means teamwork and Bernotat & Co understands customers as a part of the team. Anke Bernotat is in great company, she is supported by the designers and engineers Jan Jacob Borstlap, Sandra Turina, Hannes Mayer and Beatrix Häger.

The fundamental approaching system from Bernotat & Co is to fathom out the poetry of the day by day, to discover specialties in the exception to the rule, to emphasize the exciting contrast between the profane and the surprising. This is the point of departure for the development of inspiring and practical products.