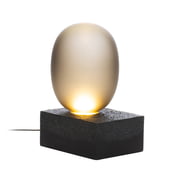 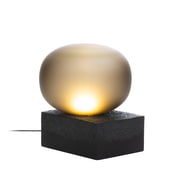 Férreol Babin was born in the French Dijon in 1987. After his successful graduation from Interior Design, he went to Japan. There he went to the University of Arts and Design in Nagoya. Babin started working in the Robert Stadier Studio in Paris, after which he studied Object Design.

He principally works as freelance designer since he graduated in 2012. Férreol Babin’s works are focussed on illumination. The French designer created the Lunaire wall lamp for FontanaArte in 2013, which has been honoured with the Red Dot Award.