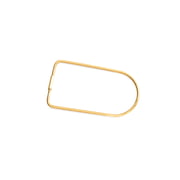 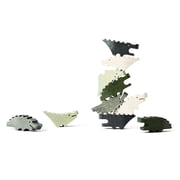 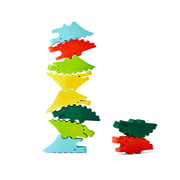 Karl Zahn was born in 1981 in Vermont and grew up playing in his father’s wood shop. After completing his studies in Product Design at the Rhode Island School of Design in 2003, Zahn worked as an Architectural Fabricator in San Francisco for several years.

He also spent time in Copenhagen studying Danish furniture design. Zahn draws a lot of inspiration from the long history of Danish industrial craft and their balanced function and form and tries to express these principles in his work.

Since relocating to Brooklyn in 2007, Zahn has been working on his own designs in his shop. A recurring theme in his work is ‘old technology.’ Zahn believes that the pace of progressing technology moves too quickly to fully exhaust all possibilities and is interested in examining and preserving "forgotten technologies" by repurposing them into contemporary lifestyles.