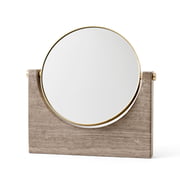 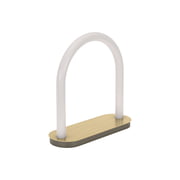 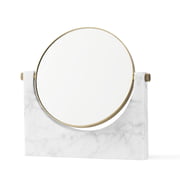 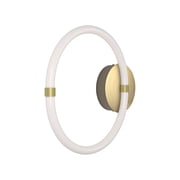 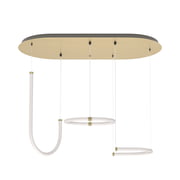 Studio Pepe is an Italian design office, which was founded in Milan in 2006 by Arianna Lelli Mami and Chiara Di Pinto.

Both designers of Studio Pepe have a visionary and multi-disciplinary approach, which is manifested in product design, consulting and styling. The philosophy of both Italian is based on a conceptual demand, which is inspired by the unexpected and which is often influenced by classic designs.

Inspiration of the Italy of the 50s

Arianna Lelli Mami and Chiara Di Pinto studied at the famous Politecnico di Milano. Both started to work as industrial designers and later they became stylists for photo shootings – their concepts and sets are displayed in internationally renowned magazines like Wallpaper, Elle Decoration and the New York Times.

The designers explained their iconic style as follows: “We like the Italian aesthetic from the late 50’s and up – back then the educated and sophisticated growing middle class had a style who was very well represented by masters such as Caccia Dominioni, Gio Ponti and de Carli and in Michelangelo Antonioni’s movies like ‘La notte’. A style, which used a lot of precious materials such as marble, brass, precious woods and patterns.”