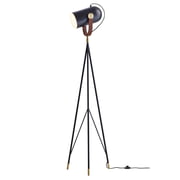 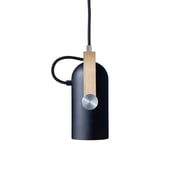 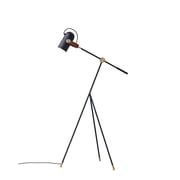 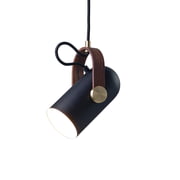 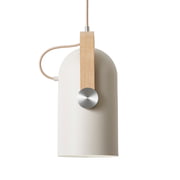 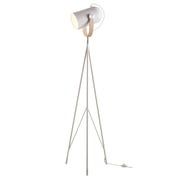 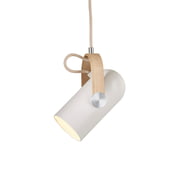 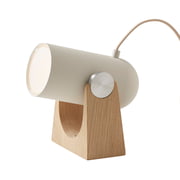 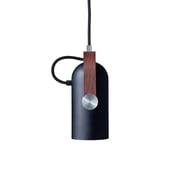 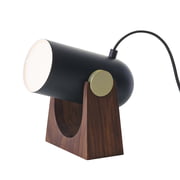 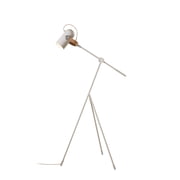 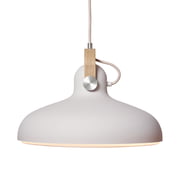 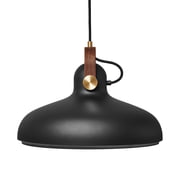 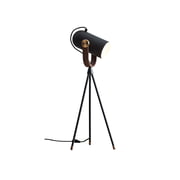 Markus Johansson is a Swedish designer who graduated from the Academy of Art and Design in Gothenburg in 2011. Since then, he runs his own design studio in the heart of Gothenburg and develops furniture, lighting, graphics and design objects for the everyday use with Swedish as well as international manufacturers.
The Markus Johansson Design Studio tries to create design objects which were inspired by various typical Scandinavian environments such as the city, the woods or the Stockholm archipelago. The goal is to connect function with unusual shapes and constructions to make life as pleasant as possible and to create attractive, shapely objects. Thereby, environmental protection and sustainable production play an important role.

Markus Johansson has been awarded with numerous design awards and his Nest Chair is an example of outstanding and timeless design which can be found in the Museum of Modern Art in New York..